“The Lord has freed me from all my fears” - Pope Francis' Homily for Solemnity of Sts. Peter and Paul 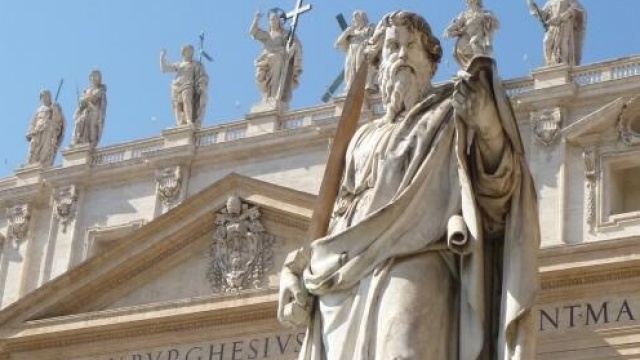 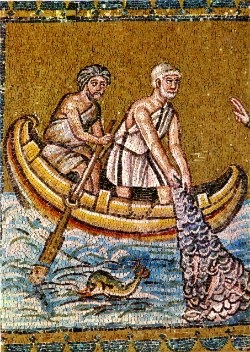