The Gospel, reenchanted: An interview with Fr. Andrew Stephen Damick 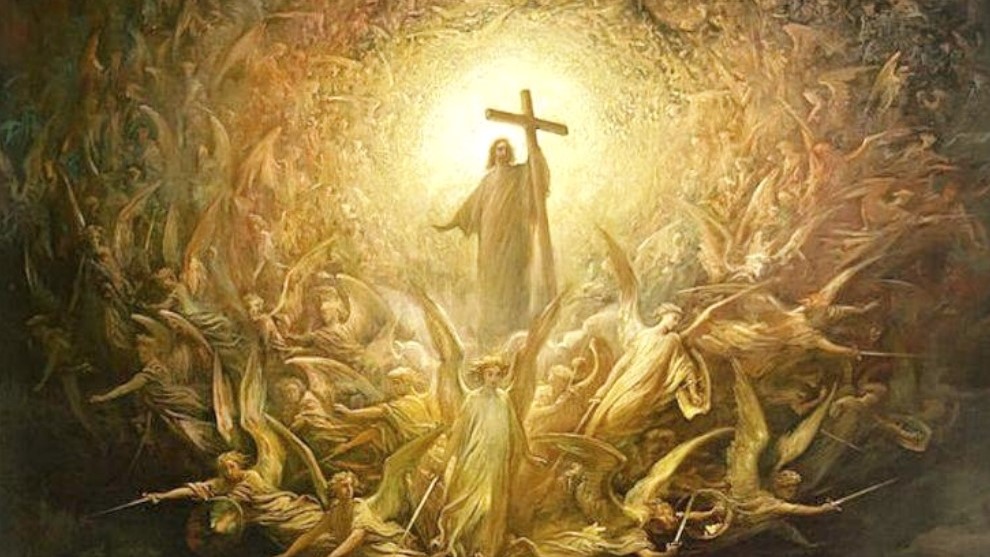 Detail of The Triumph of Christianity Over Paganism (upper half) by Gustave Doré (Source: Wikimedia Commons)
Fr. Andrew Stephen Damick is an Orthodox Christian priest and the Chief Content Officer at Ancient Faith Ministries. Author of many books and host of various podcasts, he recently spoke with Benjamin Boivin about his latest book, Arise, O God: The Gospel of Christ's Defeat of Demons, Sin, and Death. (You can read a review of the book here.) This interview has been edited for length and clarity. 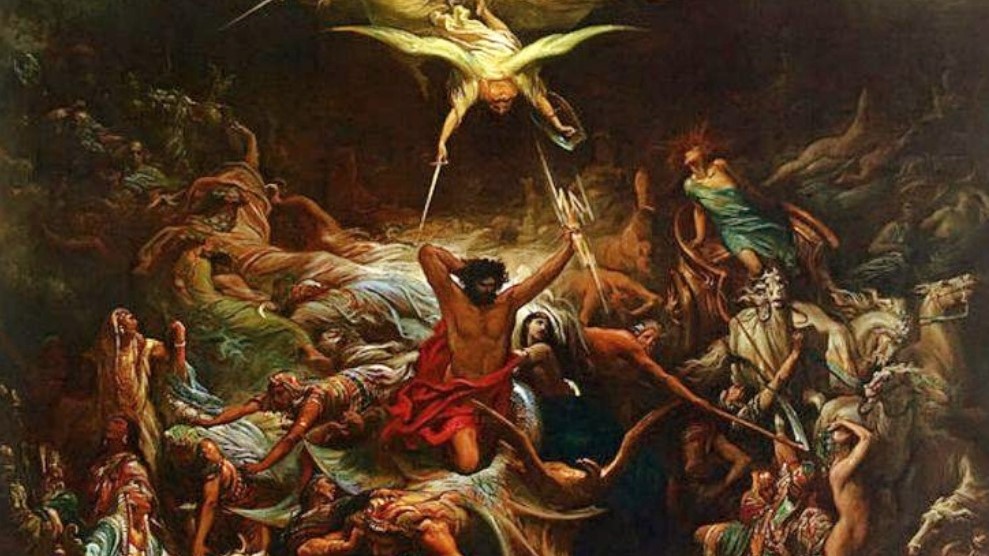 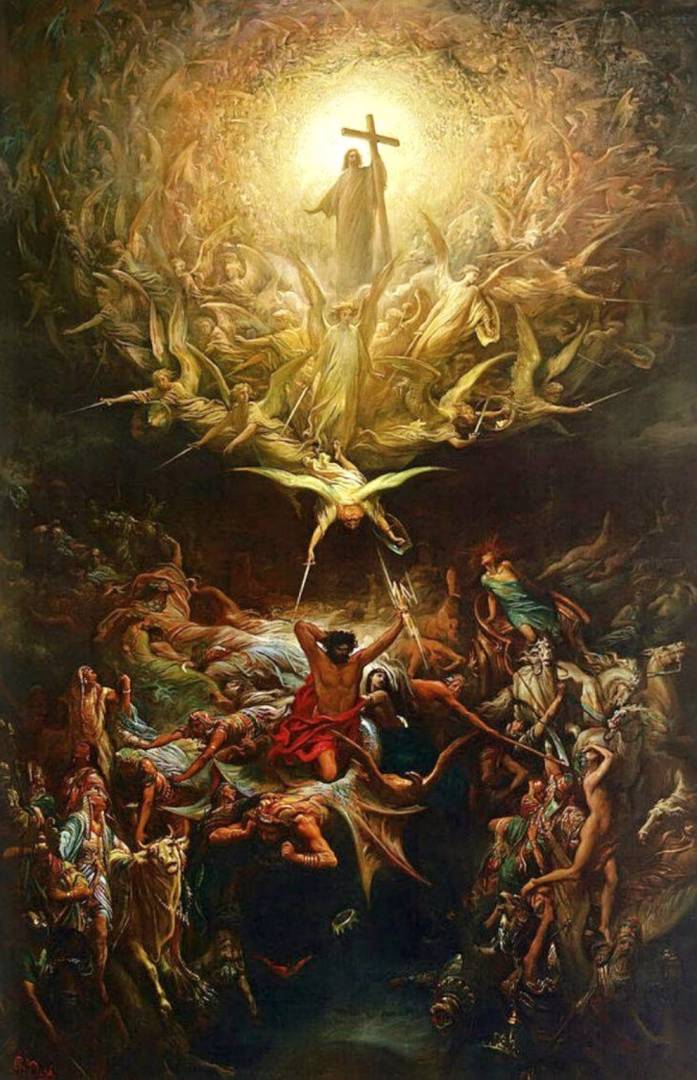 The Triumph of Christianity Over Paganism by Gustave Doré (Source: Wikimedia Commons)