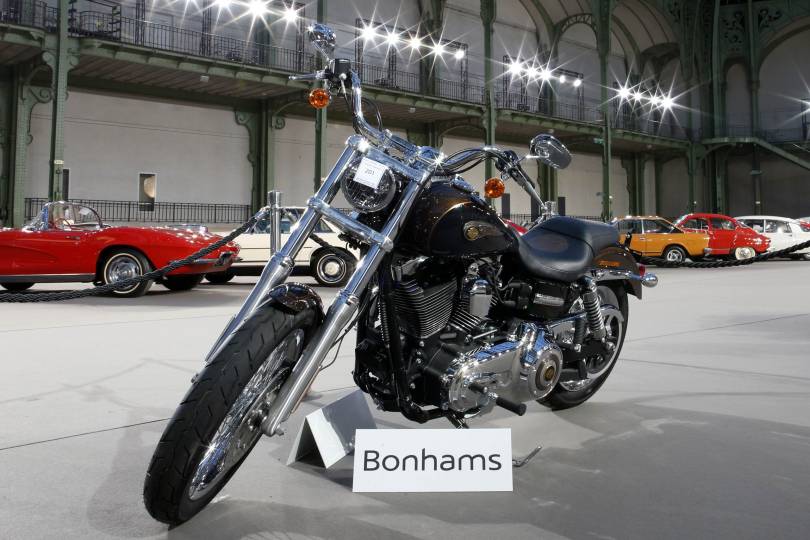 Holy Cow!! A cool million dollars! That's how much the Pope's Lambo sold for last week in Monaco at a Sotherby's auction that raised money for the Pope's charities of choice. The exotic car, worth a measly $217K and estimated to fetch between $300,000 and $423,000, sold for far more than anyone expected. It must have been the heavenly "extras" that came with the car that drove the selling price up. Here are all the details. Ok, moving right along now... Sometimes there is just no rhyme or reason why a news story or a video goes viral on the digital continent. None whatsoever, and here's a perfect example of that. This story has been making the rounds. 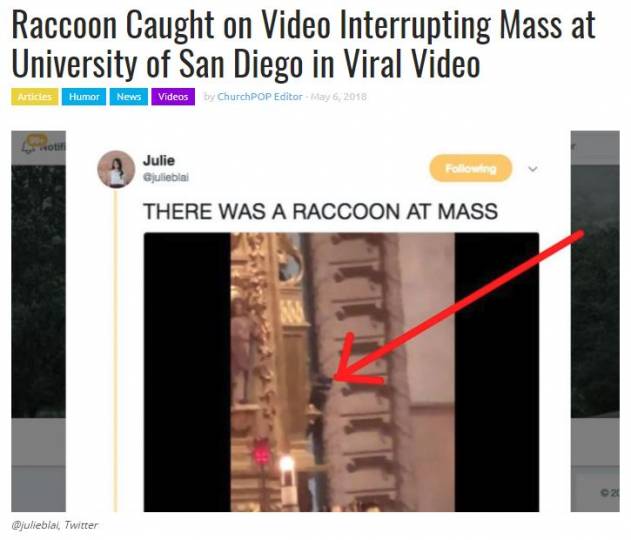 A raccoon interrupts Mass, and the Twitter universe goes crazy. If you must see what it's all about, you can read all about it and watch the actual video here. You have to see this. Irish Father Ray Kelly blows Simon Cowell away in a recent episode of Britian's Got Talent with his rendition of REM's Everybody Hurts. This is the YouTube video that he mentions that unexpectedly went viral and led him to audition for the show. Now here's a story that I'll cover more in detail this upcoming week on Perspectives Daily. The Knights of Columbus embarked on a Warriors to Lourdes Pilgrimage for Military Personnel which happened this past week. The Knights partnered with the Archdiocese for the Military Services to sponsor 200 warrior pilgrims and family members for a pilgrimage to Lourdes. And that's all I have for you this week! Have a great weekend!