The Family at the Heart of Human Development 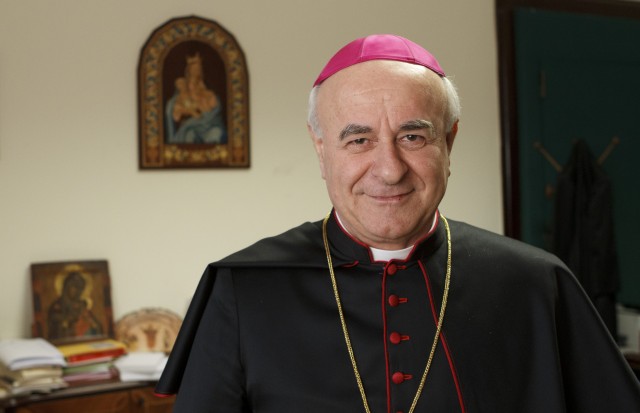 Below is the address given by His Excellency Most Reverend Vincenzo Paglia Archbishop-Bishop Emeritus of Terni-Narni-Amelia President of the Holy See’s Pontifical Council for the Family On the Occasion of the 2014 International Day of Families United Nations Headquarters, New York City May 15, 2014.