The departure and the legacy: memory and testimony 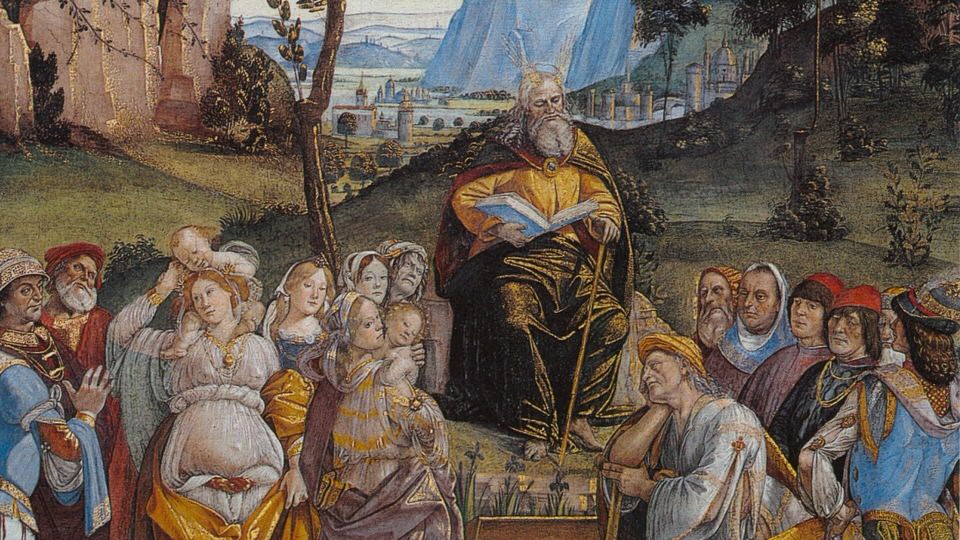 Detail of Testament and Death of Moses by Luca Signorelli (Source: Wikimedia Commons)

Pope Francis continues his catechesis focusing on the elderly and the meaning and value of old age as revealed to us in the Scriptures. For his fourth reflection in the series, delivered during his General Audience on March 23, he reflects on the death of Moses and the "gift of memory" and of lived faith that grandparents and the elderly pass on to younger generations, warning that when we ignore and discard the elderly, we risk losing this great gift that they offer to us. Read the full text below: