To every thing there is a season...turn, turn, turn. 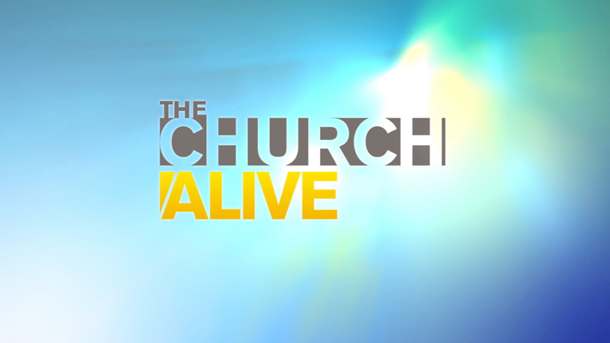 So much has happened in the past couple of years.  If we rewind the clock back to September of 2012 we feel the first gusts of what became a great wind of new life and energy in the Catholic Church. At the S+L studios in Toronto we were busy preparing for the Synod of Bishops on the New Evangelization.  This was such an important event for us and our ministry, and in many ways it has helped us to define our mission.  A universal call to find new ways of articulating the old truths of the faith is right up our alley! At the same time, Cheridan Sanders and I began putting together a new S+L series called The Church Alive.  It was complex and grueling process, as is always the case when you’re doing something totally new.  But at the same time we felt a close connection with the universal church. Now, as we approach the Synod on the Family we’ve seen how quickly things can change in the church.  Those winds have blown to the far corners of the world, and it is no accident that Pope Francis showed up on the scene only a few months after the Synod on the New Evangelization.  How appropriate that he has spoken strongly about solidarity and collegiality as the way forward for the church today! As for us, our new series The Church Alive is complete and ready for you to use as you put to the New Evangelization into action in your local parish.  We invite you to join us on this thirteen-part adventure that, inspired by the Second Vatican Council and the popes of the last fifty years, sheds light on the New Evangelization and the role of Catholicism in our world today in a way never before seen on Catholic television!