The body reveals who we are | Word Alive 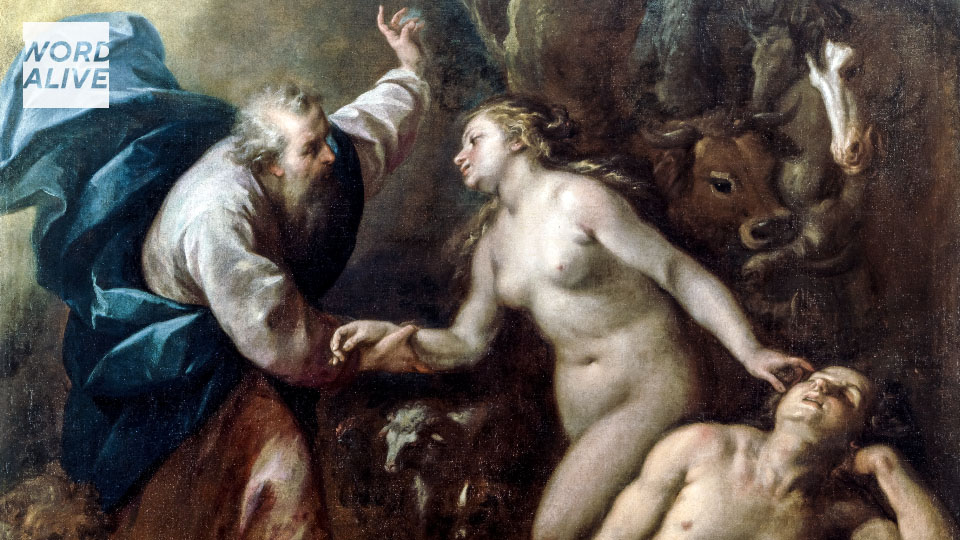 The body reveals who we are

A reflection for the Twenty-seventh Sunday in Ordinary Time, Year B 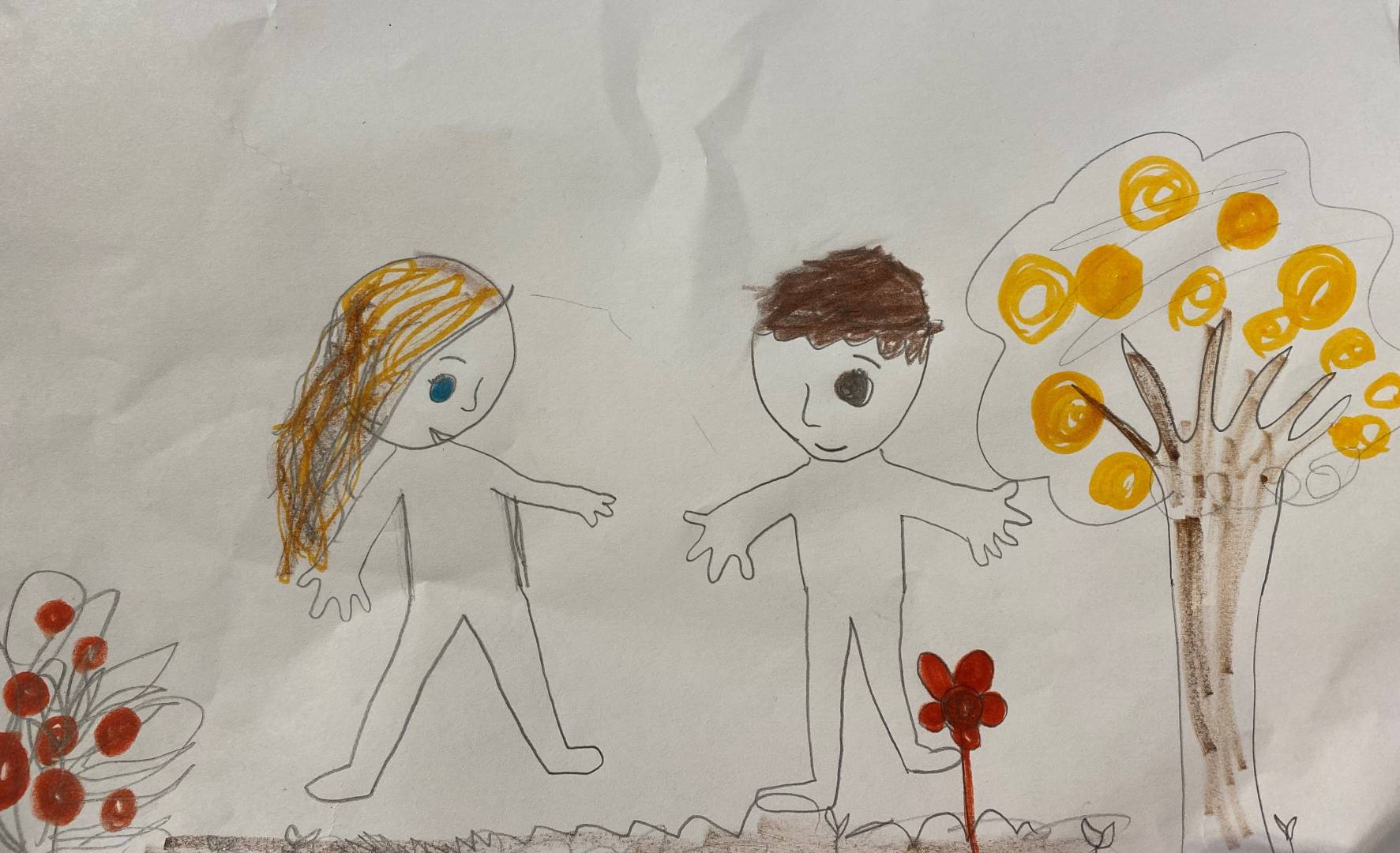 Illustration of Adam and Eve courtesy of Maria Valenti, age 5 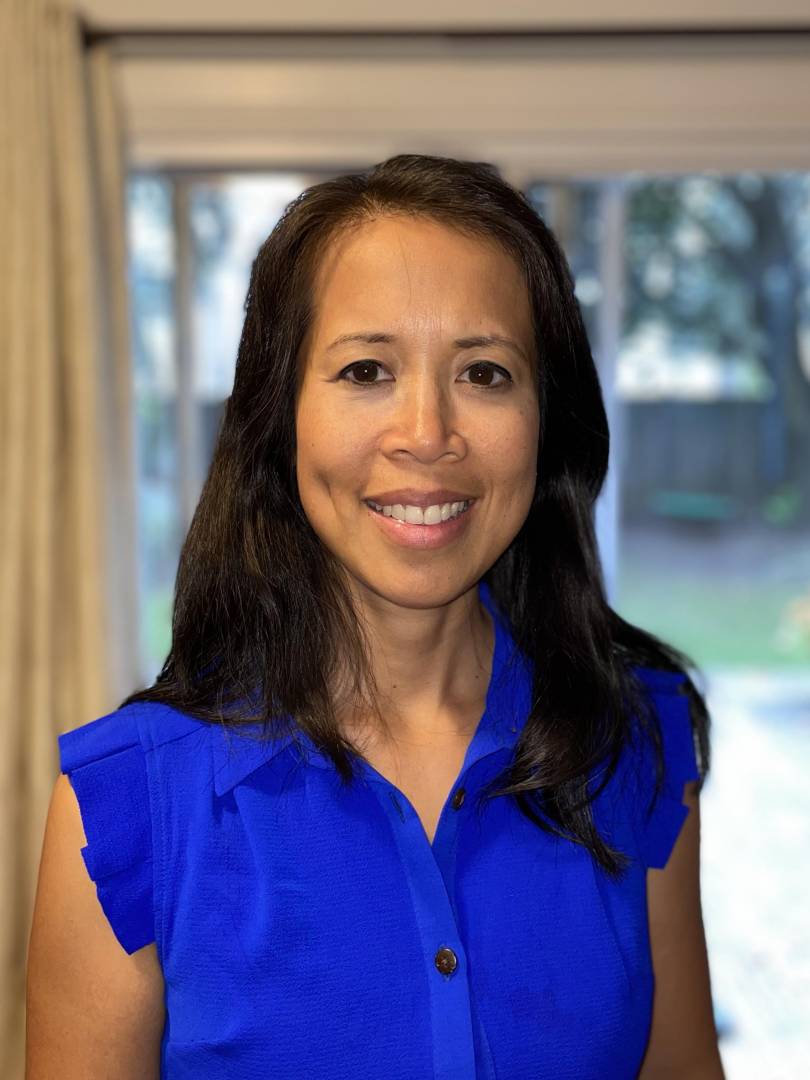 Mary Rose Bacani Valenti is a freelance producer/host for Salt + Light Media.  A graduate of Thomas Aquinas College in California, she did her undergraduate thesis on Pope John Paul II’s Theology of the Body (a theology of how the body reveals who we are).  She also holds a Certificate in Theology of the Body - Foundations, from Sacred Heart College in Peterborough, Canada.  Here are some links to find out more about this great subject:  looking up the TOB course under Sr. Helena Burns, fsp, at sacredheartcollege.ca, tinyurl.com/topTOBbooks, tobinstitute.org.  Or watch any Christopher West videos on YouTube.