Swimming Against The Tide 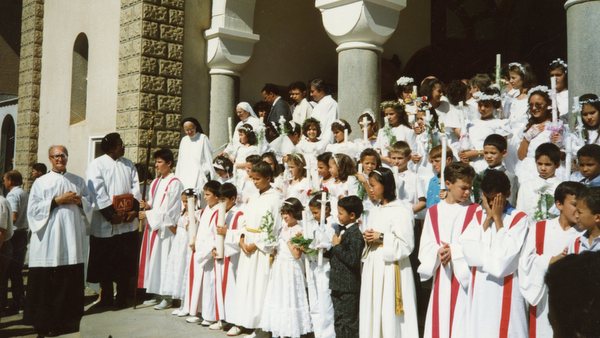