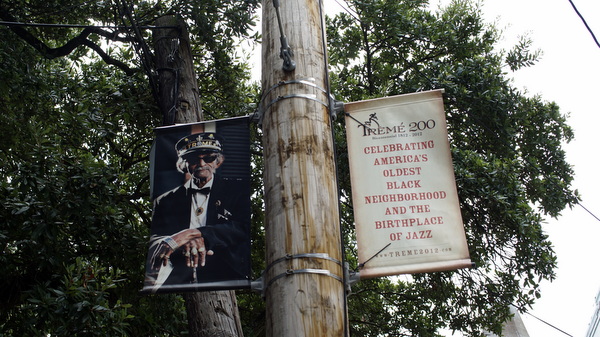 The Producer Diaries  – Cheridan Sanders shares her experiences developing an original television series featuring women religious communities located in Africa, Asia and the United States. The globe-trotting adventure invites readers to delight in each community’s spiritual gifts as they: educate girls, minister to outcasts, prevent human trafficking, and so much more. The production is an exciting collaboration with the Loyola Institute for Ministry in New Orleans and is made possible through a grant from the Conrad Hilton Foundation.