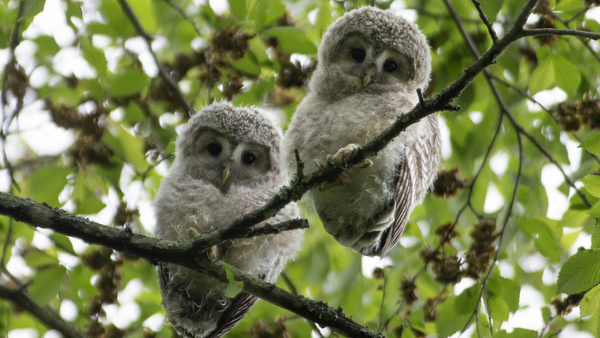 If you haven’t read the Pope’s latest encyclical on the environment, you should: climate change, the loss of biodiversity, over-consumption, food waste, water scarcity are but a few of the hot button issues Pope Francis took aim at. As the saying goes: something’s gotta give. For the sake of our common home, Pope Francis is calling us out to change our lives. Now, like everyone else, I’ve watched those documentaries that talk about the state of modern agriculture, the food industry, the fracking …. and I’ve become painfully aware of just how chronic the situation is. You don’t have to watch scary docs to see a picture painted of how bleak things look, who can dismiss eerily apocalyptic reports like the bees dying en masse or the butterflies disappearing? Oh man, thinking about the poor bees gets me every time. What did those hard-working insects ever do too anyone…. poor little guys. The world needs a’changin. One of the best ways to effect positive change is to stop buying in. Literally and figuratively. Yeah the odds seem against us but the fact is, every purchase matters. Either we’re voting for an agricultural industry, energy industry, fashion industry, ‘replace with industry of your choice’ that respects God’s sovereignty over Creation and the dignity of people, or we support the evil Empire. In other words, the question becomes which Skywalker are you gonna be? Initially when I thought about changing my lifestyle I was overwhelmed. I thought how am I ever going to afford to do this! Have you seen the price of organic anything? Turns out that being frugal and being green go hand in hand. There’s a lot of wisdom to living simply because by just making the decision that less is more, actually disposes you to being more creative and leads to many opportunities for cost-savings which you couldn’t have imagined prior to making the decision. Also elderly people have a lot to teach us in this regard. After talking with my parents about my decision (and doing some reading online), I realized that many of the ‘green’ lifestyle tips were just what ordinary folks did as a matter of course, especially if they lived through the Great Depression. Simple things, like using vinegar and water to clean your home or planting a garden in your backyard was just what you did, it wasn’t “green”, it was common sense. Growing your own food is as close to free as you can get! Why buy more when you could use it up, make do, or do without? The more I evaluated the way that we lived, the more I realized how excessive and wasteful normality is. For example, we live in an apartment downtown where people regularly discard all kinds of things that are in mint condition: toasters, tables, chairs, frames, lamps. We regularly benefit from these throw-aways, but still, it’s nuts. I’m proud to say now that most of the items in our apartment were either salvaged from the sidewalk, recycling bin, or traded on Craig’s list. And these substitutions hasn’t lessened our comfort or enjoyment. And it's not just what we eat or furnish our houses with, it's also what we wear. Like many women out there, I like the feeling of having a new wardrobe, but the more that I learned about the effects of fast fashion and the terrible toll it takes on the lives of those who work in sweatshops around the world and the pollution these items create…. its just not worth it. Now don’t get me wrong, I haven’t gone cold turkey on the whole thing and started wearing a hair shirt, but I have substituted new clothing for second hand and clothing swaps. Personally, I’ve found that the key to changing my lifestyle was not to go to the extreme, but just finding reasonable substitutions for existing solutions. Its important to put limits on how much you own, not only is it responsible but it makes for better purchases. I’ve also found that do it yourself cleaning products and skincare is cheaper and frankly more effective than expensive products. Again, I haven’t forgone all my old habits and there are some things that perhaps I’ll never have the guts to give up, but I have reduced the products I use substantially and found lots of suitable solutions which are natural, reusable and cost pennies. Baby steps. Baby steps. It's been a slow process, but committing myself to living more simply is refreshing and looking back over the past few years I’ve noticed that I am getting better at this stuff and what’s really surprising is that I can’t even remember what it was like before my green revolution. And living simply has made me feel a greater sense of integrity and overall improved my relationship with God. Looking for something fun to do with the family? Why not attend the Food, Family Faith Weekend.