S+L programs celebrating the canonization of Mother Teresa this weekend! 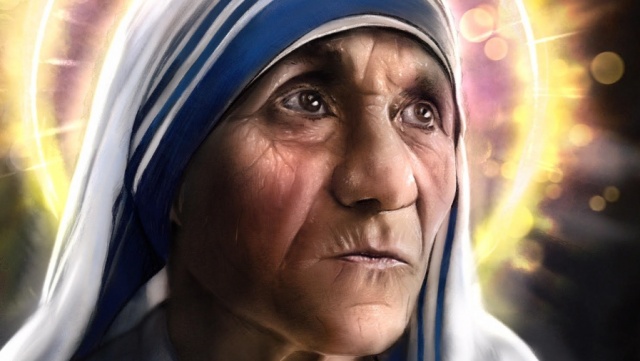 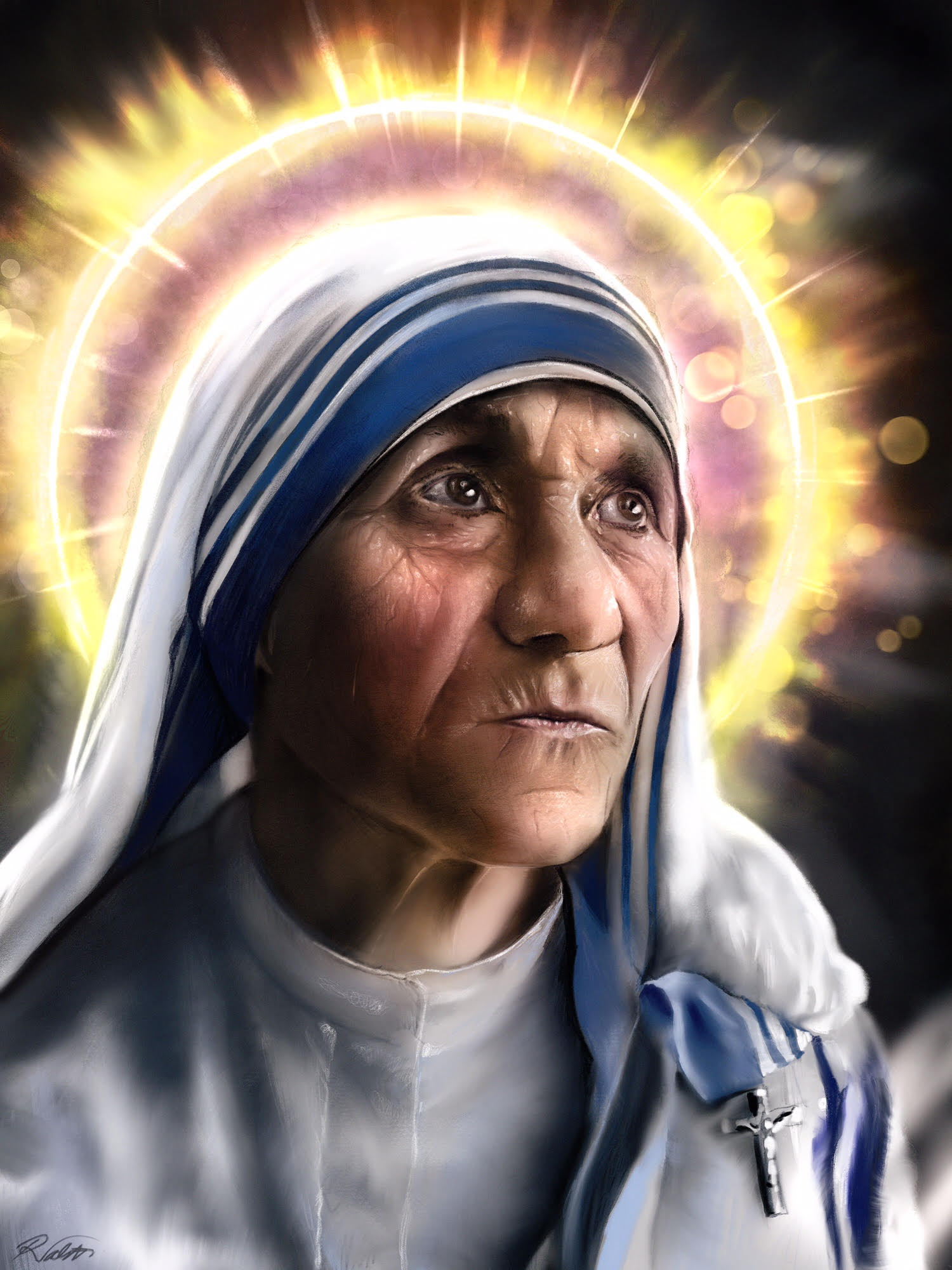