S+L on the road: let’s go to cemetery! 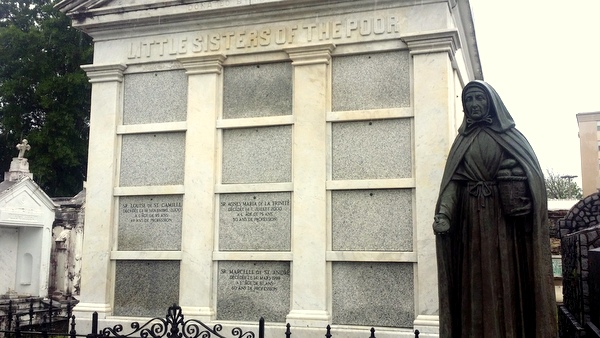 Its not uncommon in New Orleans to see buses with the destination “Cemeteries” and hoards of people getting onto them. As strange as that sight might seem, New Orleans does have grand cemeteries, which people flock to see. Some of them dating back to as early as the 1700’s. Since most of New Orleans is built on on a swamp the deceased have to be buried above ground, often in elaborate stone crypts and mausoleums. Over time, these tombs have come to resemble small villages and are called the Cities of the Dead (...cue spooky organ interlude) 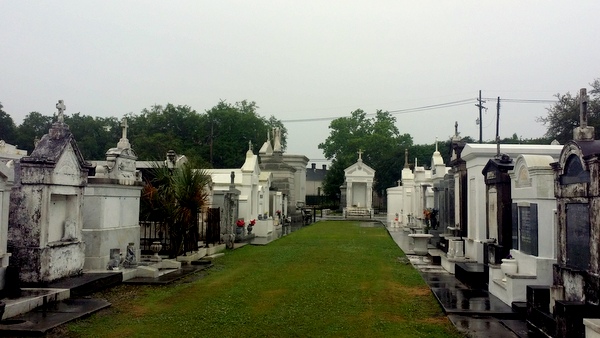 Naturally I had to check out what all the fuss is about. 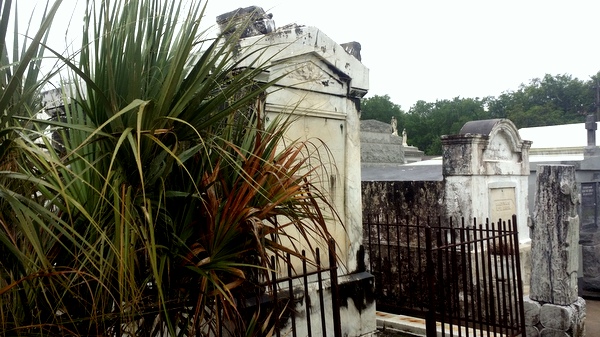 Aren't they fabulous? My only question now, is how do I include these visuals in our new series!

The Producer Diaries - Cheridan Sanders shares her experiences developing a new S+L television series featuring seven women religious communities located in Africa, the Philippines, Timor-Leste and the United States. The globe-trotting series invites viewers to delight in the spiritual gifts of each of community and witness the extraordinary work of: educating girls, ministering to outcasts, sheltering HIV orphans, preventing human trafficking, taking care of the elderly, and so much more. The time is now to show the world how magnificent our Sisters are. The new series is an exciting collaboration with the Loyola Institute for Ministry in New Orleans and is made possible through a $900 000 dollar grant from the Conrad Hilton Foundation.