Should Persecuted Christians Stay in the Middle East? 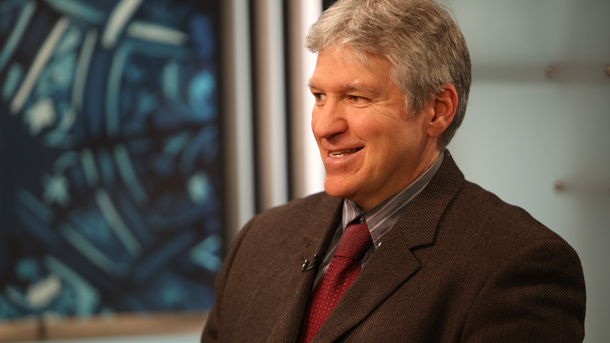 In 2011 we asked the same question. That time it was about Iraqi Christians. Today the world's attention is on Syria. It’s very hard to keep track of numbers, but in Syria alone, since the beginning of the war, more than half the Christians have been directly affected. On the one hand, why shouldn’t they leave if they’re lives are in danger? On the other hand, could you imagine a Holy Land without Christians?

Join me on the Weekly Edition of Perspectives this Friday, March 4 or Sunday March 6, 7pm / 11pm ET (4pm / 8pm PT) for a featured conversation about issues that Christians face in the Middle East with Carl Hetu, Executive Director of the Catholic Near East Welfare Association of Canada.