Saints and Revelation: The multitudes 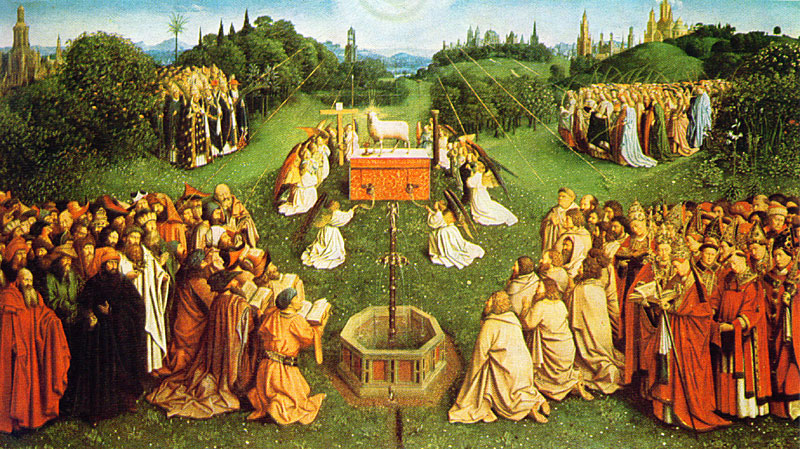