I took a brief respite in Ottawa two weeks ago after what's been a very busy summer here at S+L. Though I only had enough time to visit a few friends, I did manage one road trip.
No other form of travel matches the road trip's mystique. The allure largely lies in the opportunity to change course at one's whim (or because of a poorly proportioned scribble map) . So as I drove across the bridge to Gatineau, I silently prayed that God would reveal Himself through little surprises along the way. My friend for the journey was getting nervous, as my Google-researched directions took us onto a series of dirt roads. As farm lands turned into forest, we noted that this is how horror movies begin. 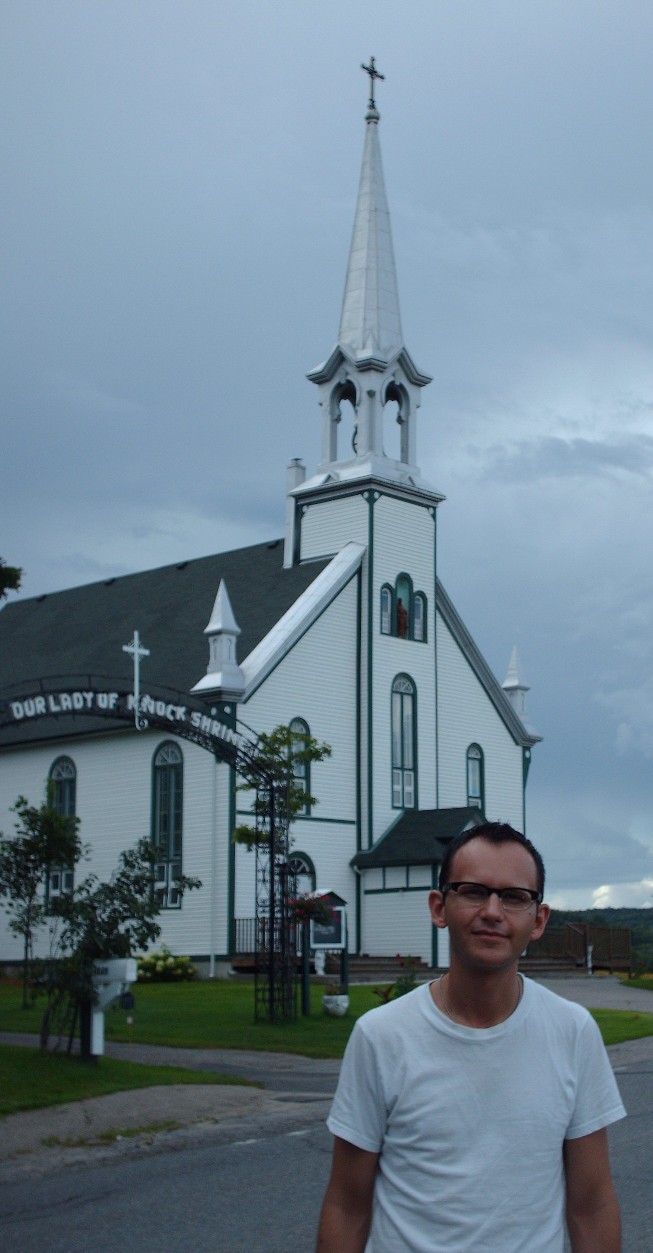 We need not have worried, as a church unexpectedly appeared in the distance. There seemed to be too few homes nearby to merit a parish. And given that we were in Quebec, I was also surprised to read the English signage: Our Lady of Knock Shrine. Though the church was locked, we found the adjacent chapel to be open. An inscription on the wall revealed that the shrine was built by Irish settlers in 1955. Many of them emigrated from the area surrounding Knock, Ireland, a small town where the Virgin Mary appeared to 15 faithful between the ages of 5 and 75. The visionaries also described seeing St. Joseph standing to her right, while St. John the Evangelist preached on her left. A lamb appeared on an altar with a cross. Unlike other apparitions, Mary did not speak, which led her to title "Our Lady of Silence". Two commissions concluded that the witnesses were "upright and trustworthy". Millions of pilgrims continue to flock to the shrine in Ireland, which is mirrored by an annual pilgrimage to this replica shrine in Quebec. It's said that people turn to Our Lady of Knock for healing. Was this why God led me here? 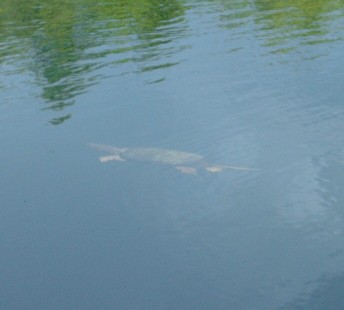 My road trip concluded with a hike in La Forêt la Blanche ecological reserve, where we were blessed to be the lone hikers amidst an old growth forest. We were also the only visitors this season to observe the park's massive snapping turtle.