On Tuesday morning, a group of young adults from the Toronto area asked to meet with Fr. Thomas Rosica regarding the aftermath of Senator Kennedy's Funeral. Several of the young people were Catholic, others were friends from various confessions and some had no religious convictions. They have been viewers of Salt + Light Television for the past few years. They shared their concerns openly about abortion, same-sex marriage, end-of-life issues and asked Fr. Rosica for clarification on the Church's teaching on each matter. What followed was a good, frank discussion on each of the points. Following the meeting, one of the young women who attended sent this letter to Fr. Rosica. We publish it here to indicate what can sometimes result from honest, frank discussions on topics of great significance for the Church and for society. 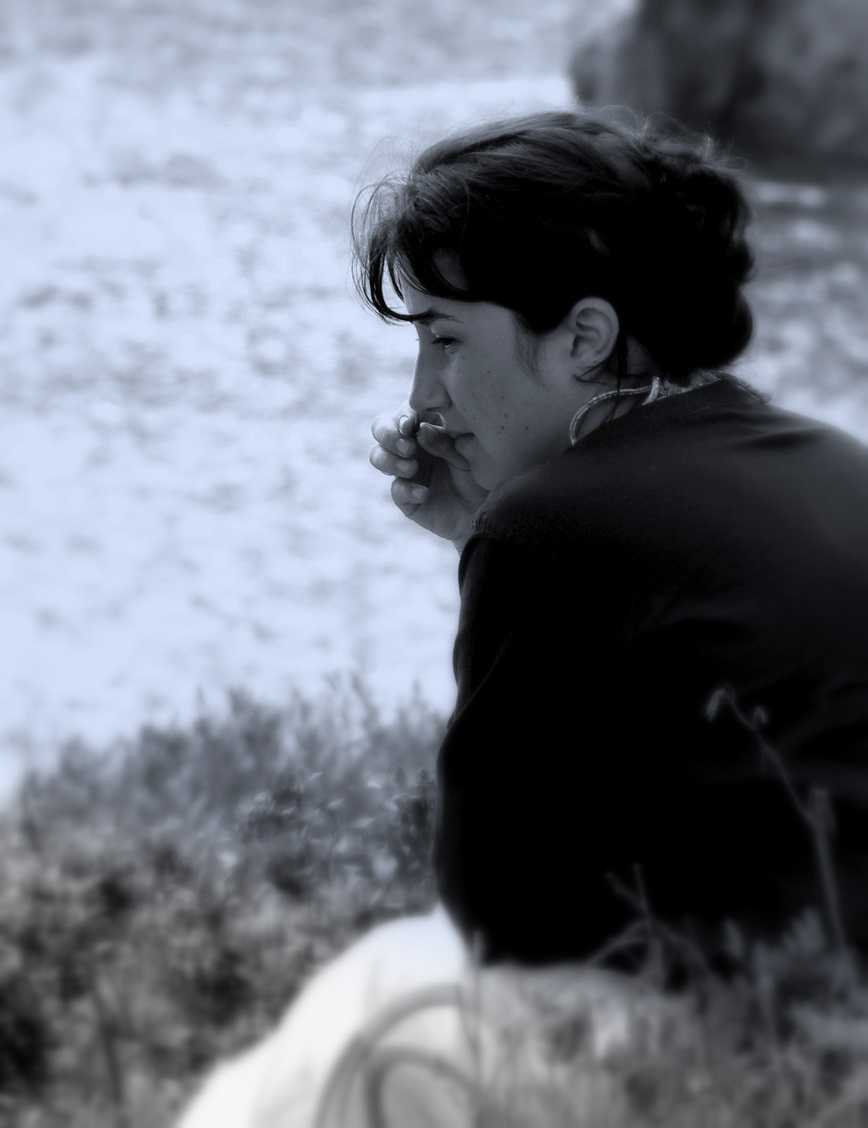 I just wanted to say how much I really appreciated the meeting you had with me and several others to address the pro-life debates and controversies that have happened of late. I am proud of the position that Salt + Light has taken towards the pro-life issue and I thought I'd share my reasoning. For a very long time I considered myself to be pro-choice. Not that I felt that taking the life of a child was acceptable, but because I honestly believed that there would be circumstances that would make it acceptable. I also believe I was reacting against the very strong, antagonist approach that is characteristic of certain groups in the pro-life movement. Their hostility towards women who would choose abortion made me frustrated and it always felt as though it was a question of one group pushing their ideals onto the rest of society. I was angry that the movement seemed to be judgmental instead of helpful and supportive to women considering abortions. I think most of my reasoning for being pro-choice was founded in a reaction against the radical pro-life movement. When I first came to Salt + Light to meet with you and some of your colleagues two years ago, I was pro-choice. Not that I would ever consider having an abortion myself, nor would I wish it for another woman, but I supported the free will of others. I believed, and still do believe, that the best approach to reduce the amount of abortions is to be helpful to pregnant women, especially now that there are such things as open adoptions. I credit Salt + Light's approach to pro-life with my acceptance that being pro-life isn't a bad thing and doesn't make people cruel and hateful individuals. It used to seem like a dirty term to me, but the compassionate view that Salt + Light has towards the complex problems of putting an end to abortions has helped me overcome my bias towards pro-life and accept that I have a responsibility, just as everyone else does, to protect the future of our society. I still am unsure whether I'm pro-choice or pro-life, but I am anti-abortion. Your talk with me and a few others yesterday explained perfectly the challenges that exist within the pro-life movement -- that it is one of teaching. It also made me proud to know you and be a Salt + Light viewer. There are many young women and men, like myself, who need an anchor, a safe place of dialogue, a solid, clear teaching, and a heart of compassion. We need to be compassionate and understanding and must present the truth to those women that are unsure and vulnerable to make the wrong decisions. I think that the more the radical section of the pro-life movement understands this and accepts it, the more we will see the number of young people like myself, who have chosen pro-choice simply as a reaction against the pro-life movement, being proud to say that they are anti-abortion and/or pro-life. Thank you for taking the time to meet with me. You have been unfairly and unjustly under attack the past five days. As much as it was sad to read the incredible reactions to your blog, my conversation with you was an uplifting and hopeful talk regarding the future of the pro-life movement. Thank you, from a young woman who is not Catholic, but who has learned to love Catholics because of Salt + Light Television. Carolyn