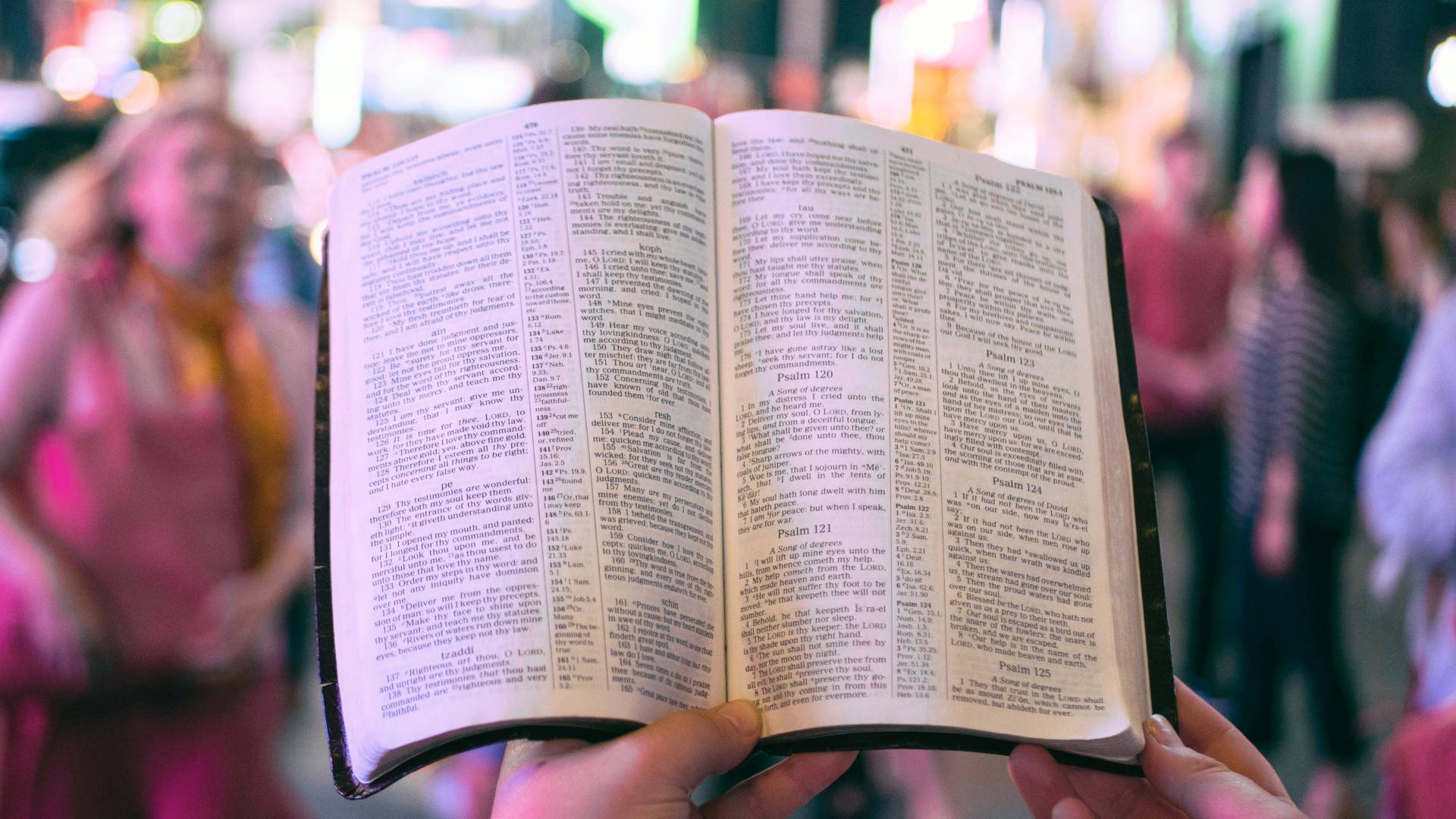 Photo by Aaron Burden on Unsplash
Just a few weeks ago, Aid to the Church in Need (ACN) published its biennial report on religious freedom. The organization, which supports Christians in need and victims of persecution or oppression around the world, has acquired considerable expertise over the years, enabling it to document the situation surrounding this fundamental right from an international perspective and to take stock of the persecution suffered by Christians on a regular basis. It is easy to understand that a charitable organization linked by its mission to the work of the universal Church seeks to support victimized Christians and to document their experience in order to assert their rights. However, ACN's particular interest in the issue of religious freedom justifies a reflection on the meaning of religious freedom from a Christian perspective.   What is religious freedom for?  The French philosopher Pierre Manent has spent a good part of the last few years thinking about the notion of human rights and the issues it raises in relation to the teaching of the Church. Coming from the liberal philosophical tradition, which at the time of its emergence often opposed ecclesial authorities, the notion of human rights was not immediately integrated into Catholic teaching – quite the contrary. For Manent, the Church's initial opposition to the principle of human rights can be explained by a different and opposing conception – between the Church and liberals – of the relationship between freedom and truth. In a liberal perspective, freedom is the dominant principle, and truth is subordinate to it. In a properly Catholic perspective, it is rather the opposite: freedom is only meant to allow man to reach the truth.   The condition of an authentic faith  This has not prevented the teaching of the Catholic Church from undergoing developments that have led it, with the Declaration on Religious Freedom issued by the Second Vatican Council, to embrace the idea of religious freedom. Although previously opposed to religious freedom in Christian contexts, the Church has also maintained throughout the ages the principle that only a fully free adherence to the truths it teaches is truly deserving. For Manent, this development of doctrine can be described, in a perspective of continuity, in the following way: "Men are called to freely come to the truth of which the Church is the depository and the instrument" (Cours familier de philosophie politique). Thus, religious liberty has gradually become a principle cherished by the Church, and Christians have become involved in its defense – both for themselves and for those of other religions whose rights are also being violated.   Three worrying trends  For the representatives of the ACN, three worrying trends for religious freedom are on the rise. First is the rise of certain forms of ethno-religious nationalism which seek to align political boundaries, the ethnographic landscape, and the religious face of a society at the peril of consciences, if necessary. These threaten the rights of minority communities in several countries, such as India. Similarly, ACN is concerned about the development of tools that allow for surveillance and deprivation of individual liberty to an extremely high degree, such as the social credit mechanism in place in the People's Republic of China, as well as the sustained pressure in such regimes – like North Korea – against religious practice. Finally, the proliferation of extremist and violent forms of political Islamism is said to threaten the religious freedom of Christians and non-Christians in several parts of the world, including the African continent, where some states are struggling to defend religious freedom against non-state armed groups.   From indignation to hope The work of ACN experts shows that in almost two-thirds of the countries in the world, religious freedom is under attack in one form or another. In addition to the persecution that we most often think of, there are also less serious forms of discrimination. However, the representatives of ACN also speak of a phenomenon, prevalent in the West: a form of confinement of religion in the private sphere only, which, in its most pernicious forms, has been called by Pope Francis a "polite persecution". Similarly, there is a lack of understanding of religious realities and sometimes unfair treatment of believers in the context of the global pandemic of COVID-19, notably in Canada. In spite of these bleak realities, Christians still bear the responsibility to be witnesses of Christian hope. A bond of mutual solidarity can and should unite those who are fortunate enough to live in societies where their rights are protected (in which threats to freedom of conscience and religion are as rare as they are subtle) with those who suffer the worst forms of persecution. This bond transcends the particular situations of each individual and unites us in friendship with the Lord through love of our neighbor, a love that sometimes requires a form of spiritual heroism.