Deacon-structing: The Word Part One 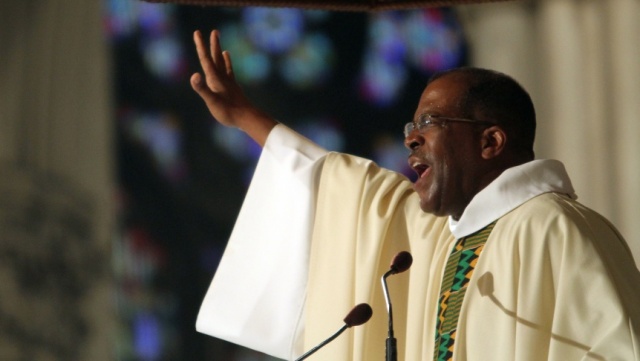