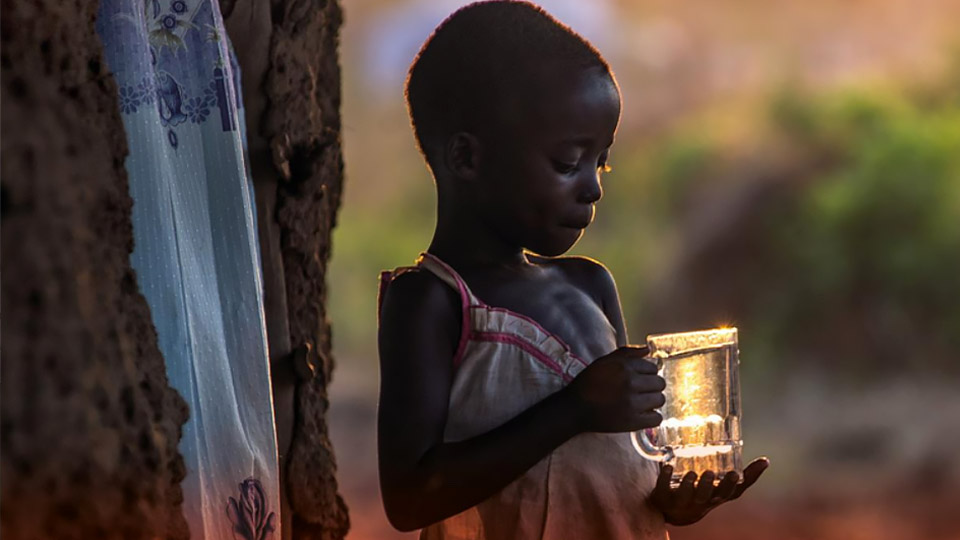 (CCCB – Ottawa)… The Most Reverend Douglas Crosby, O.M.I., Bishop of Hamilton and President of the Canadian Conference of Catholic Bishops (CCCB), has joined other Christian, Jewish, Muslim, Sikh, and Bahá’í faith leaders in Canada in launching a national appeal to help address the famines in South Sudan and the extreme food shortages in Yemen, northeast Nigeria and Somalia. Each of the participating faith communities is mobilizing in response to “one of the world’s largest humanitarian crises since the Second World War: the grim reality of multiple famines occurring simultaneously in four separate countries.” In February 2017, the United Nations declared there are 20 million people, including 1.4 million vulnerable children, at risk of death over the coming months in these four countries. This crisis results from ongoing armed conflicts and severe droughts, with hundreds of thousands of people being displaced from their homes and land. According to the UN, the crisis far exceeds the current availability of resources and the amount of funding committed so far by the international community. The religious leaders’ “unified cry from the heart” calls for a threefold response from their faithful: Pray: To remember the people of South Sudan, Somalia, northern Nigeria and Yemen in their personal and community prayer, and to pray also for peace, for government leaders and for humanitarian workers in the region. Give: To make a financial contribution to one or more of the various reputable Canadian aid agencies working to alleviate this crisis. Contributions made to a recognized Canadian charity between 17 March to 30 June 2017 will be matched by the Government of Canada with its recently announced “Famine Relief Fund”. Speak out: To take the time to become better informed about the crisis in the four countries; to speak about it with family, friends and neighbours; to discuss it with local community agencies; and to contact Members of Parliament. The religious leaders unequivocally single out the protracted violence in South Sudan, Somalia, Nigeria and Yemen as the leading cause of the humanitarian crisis, insisting: “Our federal government has made known its intention to participate more fully at the UN Security Council in the coming years. Now is the moment for our Prime Minister and all Canadian leaders to live up to that aspiration by speaking out clearly and consistently to end the violence taking place in South Sudan, Somalia, Nigeria and Yemen […] Canada’s voice must be heard in this dire moment, especially as it celebrates 150 years of Confederation.” In addition to the joint appeal by the religious leaders, the CCCB has circulated to the Catholic Bishops of Canada and also published on its own website suggested Prayers of the Faithful relating to the crisis, which can be adapted, and a factsheet outlining the dire humanitarian dimension of the situation. Catholic parishes across the country are organizing special collections, and many are expected to plan efforts to respond to this appeal this June as well as over summer and into the fall. Donations can be sent electronically to any of the following Catholic aid agencies ready to forward contributions to assist efforts in the four countries: Canadian Catholic Organization for Development and Peace: https://www.devp.org/en/famine-relief-fund Phone: 1 888 664-3387 Aid to the Church in Need Canada: www.acn-aed-ca.org/iamstarving Phone: 1-800-585-6333 Canadian Jesuits International http://www.canadianjesuitsinternational.ca/2017/06/05/famine-relief-appeal/ Phone: 1-800-448-2148 Famine Relief Fund - Fact Sheet Prayer Intentions  Deacon René Laprise Director of Media Relations Canadian Conference of Catholic Bishops (CCCB) Phone: 613-241-9461 #225 Cell: 613-323-0895 communications@cecc.ca www.cccb.ca