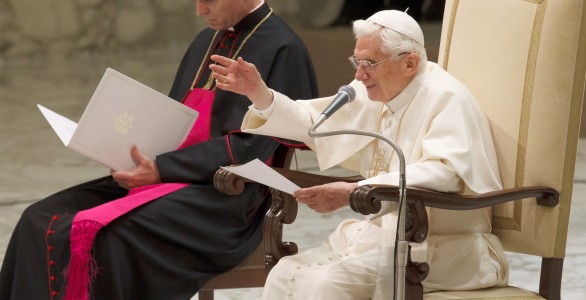 Published below is a translation of the address that Pope Benedict gave yesterday inside the Paul VI Audience Hall. This week, he reflected on the final days of the Church's celebration of Christmas.