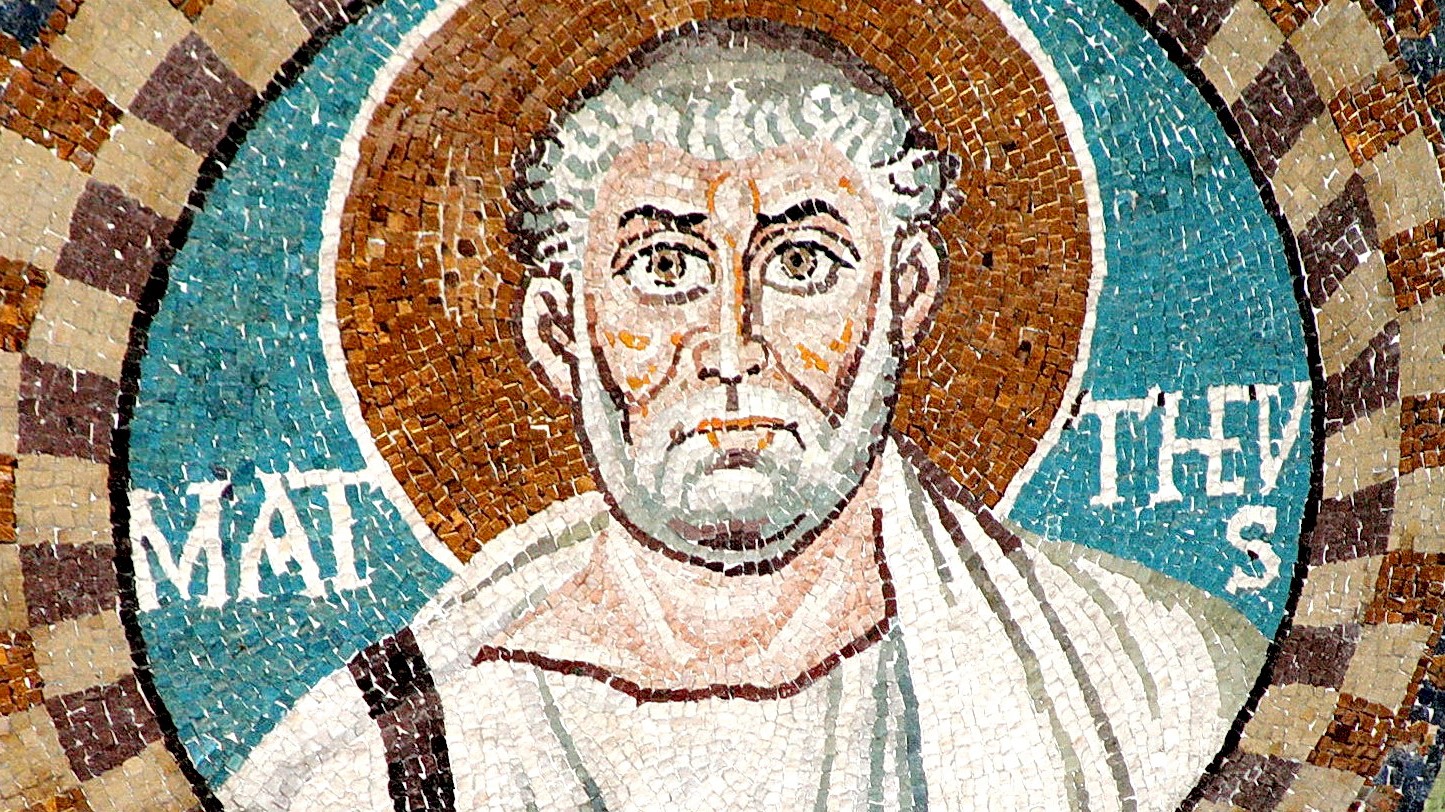 Matthew the Apostle. Detail of the mosaic in the Basilica of San Vitale. Ravena, Italy (Source: Wikimedia Commons)

In today's catechesis, Pope Francis begins a new series on evangelization. He reflects on the call of St. Matthew the Apostle and quotes Pope Benedict XVI: "The Church does not engage in proselytism. Instead, she grows by ‘attraction.’” Read the full text below: