The pope's February prayer intention: for women who are victims of violence 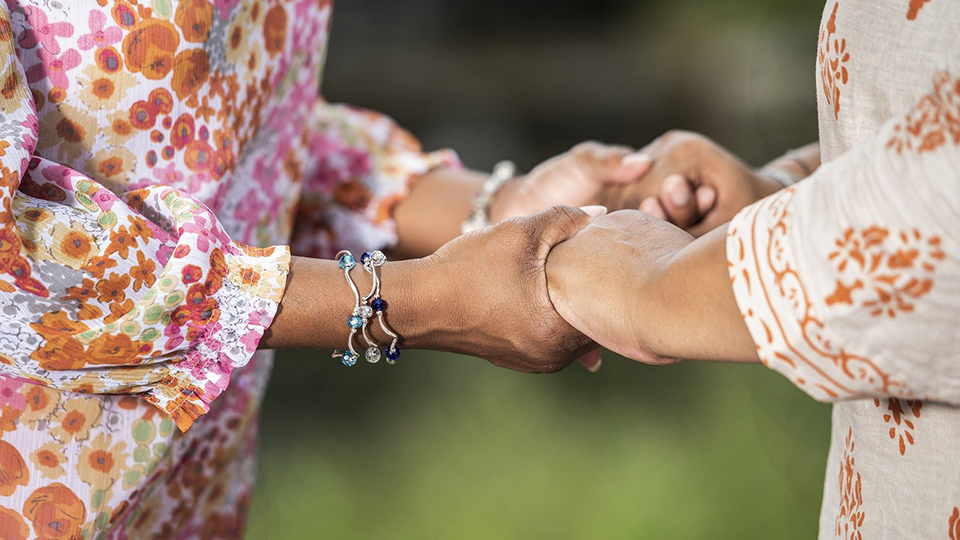 Image by AndPan614 from Pixabay
The tradition of transmitting the pope's intentions to the whole world has existed for more than 150 years, but in recent years a new initiative has been set up to promote and circulate them: the Pope's Worldwide Prayer Network. Through an immersion in the world of the Internet and with the use of video, the pope can now share his intentions on subjects that concern us intimately. During the month of February, the intention is centred around women who are victims of violence. The pope invites us to pray in this way:

Let us pray for women who are victims of violence, that they may be protected by society and have their sufferings considered and heeded by all.

The purpose of this intention is to make us recognize the presence and support of God in all circumstances and the power of prayer to strengthen our faith, our capacity to do good, and our unity as the Church of Christ.   Who are these victims of violence? Most often, women who are victims of violence are abused at the hands of their family members. The UN reports that each day approximately 137 women around the world are killed by a family member. In 2017, 87,000 women were killed intentionally, more than half of them by a spouse or family member. These women who experience violence are therefore trapped in their own intimate circle. These are not random acts of violence or violence linked to organized crime; these same people who are supposed to be loving and inspiring trust in these women are betraying them and taking their lives. In the end, women suffer the most in terms of not only domestic violence but also sexual violence, the two forms of violence that affect intimacy, confidence, and one’s sense of self and safety most profoundly. The UN reports that 35% of women in the world have already experienced sexual violence. In Canada, the proportion of female victims of violence in general is only slightly higher than the proportion of men who are victims of violence. However, when looking at the rate of sexual violence, 29% of this type of violence is experienced by women, compared to 6% for men. It should be added that these figures represent only reported cases, that is, women who have gone through the justice system. Many women remain in the shadows from fear of retaliation or criticism or simply from fear of having their case dismissed for lack of material evidence.   Justice and prayer: unsuspected allies Our justice systems are certainly imperfect. This is why it also takes a supernatural force, one that touches people's hearts deep within them to inspire hope and change. This is where God comes in. Prayer is not an alternative system which has no impact on our societies. Prayer is a powerful tool because it allows us to actualize the link between heaven and earth, between God and us. Every time we pray, we turn to God; we trust in Him to support the doing of good in this world. The fact that the pope presents this intention to the universal Church is not insignificant either. It asks us to recognize that we are sinners. There are some Catholics among us who have been victims of violence and others who have been violent towards their wives. The pope thus invites us to look at ourselves and to pray for our Church and for all those who threw stones at the woman caught in adultery without asking whether they themselves had something to reproach themselves for in the first place. Christ defended a woman who was badly regarded by society and saved her from the violence that was about to fall upon her. Even though she had sinned, he preferred to forgive her and love her. Isn't that beautiful? He knew that no woman, no matter how sinful she was, deserves to suffer and to be hurt in this way. He also teaches us that judgment is not our responsibility but His. We are the Church of Christ, and we must, like him, pay attention to the girls and women around us and, above all, take care to pass on this respect to our sons and daughters.   Being in the world with God It is easy to forget that every relationship, every interaction in our lives is marked by the presence of God. Of course, we are called to seek salvation, and we hope to enter the Kingdom of Heaven, but we are also in the world. Evil exists, and no one in this life is spared from its presence, which sometimes takes terrible forms. Praying to God for the good of all humanity, but especially for all those who suffer at the hands of those who should cherish them, is what Pope Francis invites us to do in this month of February. Thus, as God is with us in this prayer, he will also be with them and with those who have the power to change things.