Pope In US: Address to the United Nations in New York City 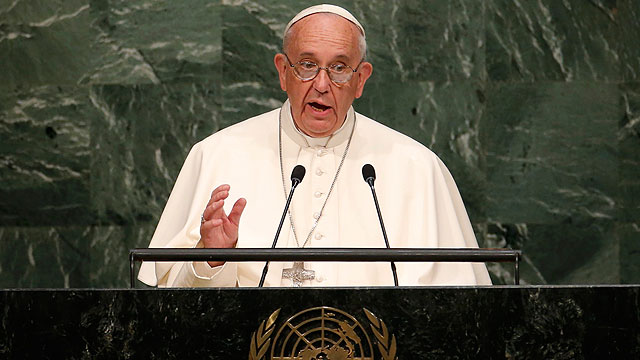 On Friday, September 25, 2015, Pope Francis became the fourth Pope to address the United Nations General Assembly in New York City. Below you will find the full text of his prepared address.