Pope In Mexico: Homily at the Basilica of Our Lady of Guadalupe 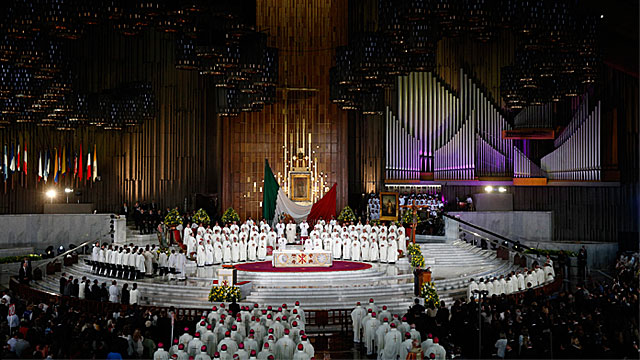 Pope Francis' concluded his first full day of his Apostolic Visit to Mexico with the celebration of Mass at the Basilica of Our Lady of Guadalupe in Mexico City. Below find the full text of his prepared homily below: