Pope Francis' Speech at the University of Chile in Santiago 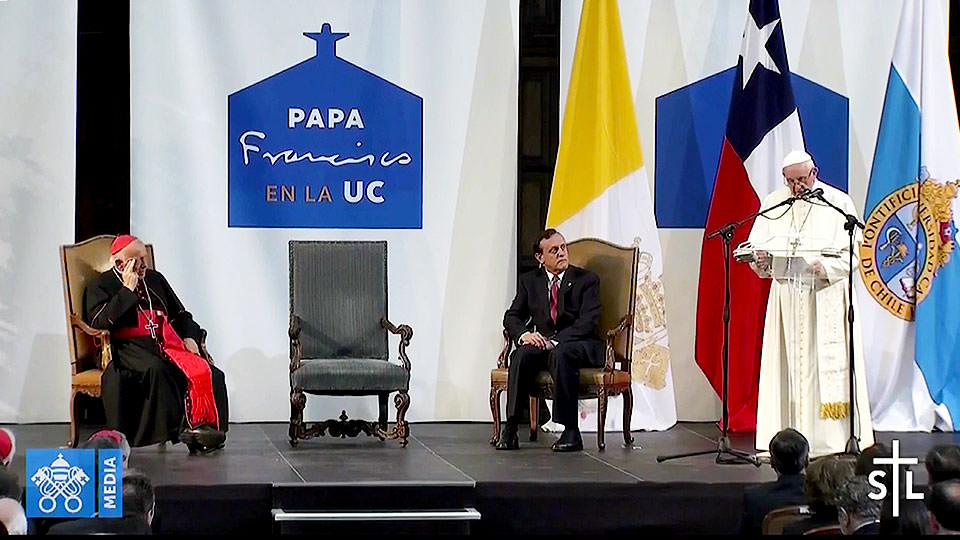