Pope Francis in Ireland: Meeting with state and civil authorities 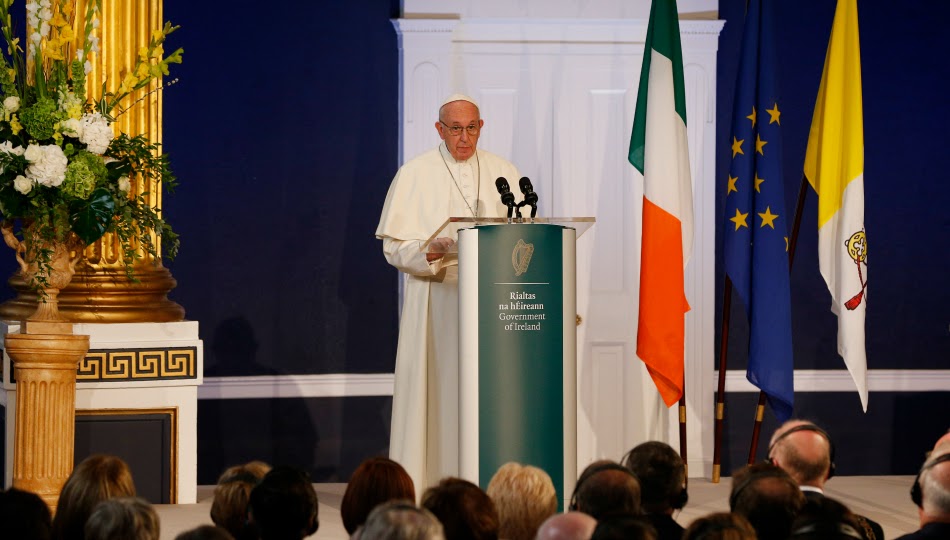 On Saturday, August 25, 2018, Pope Francis began his apostolic visit meeting with state and civil authorities, and members of the diplomatic corps, at the Dublin Castle in Ireland. Below is the full text of his speech: 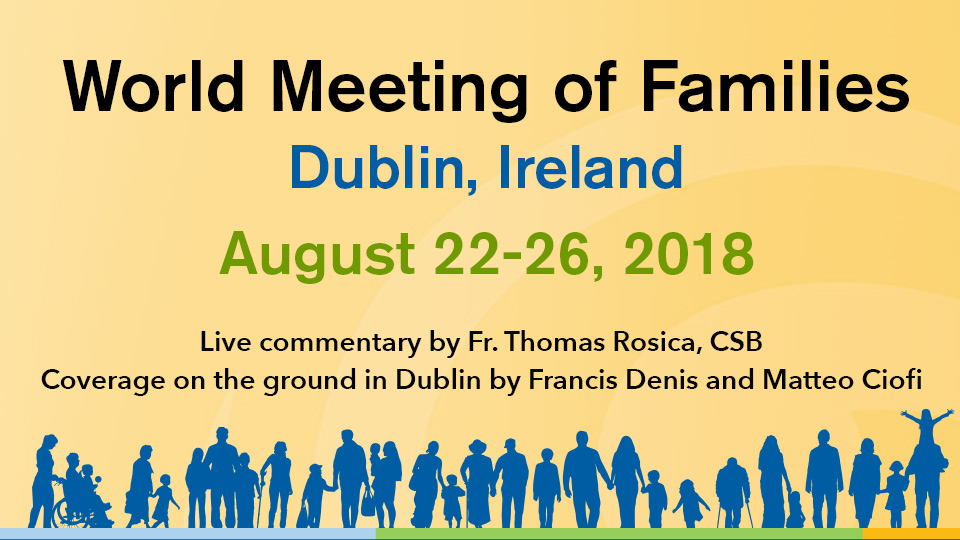