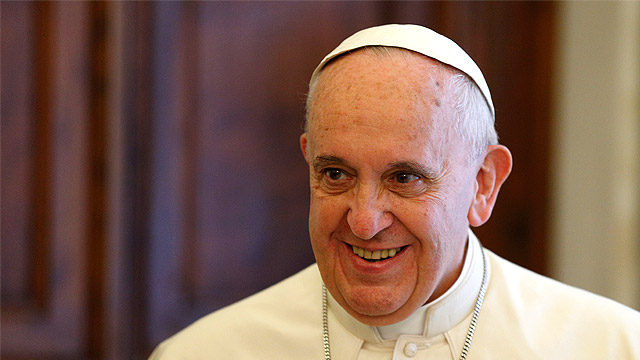 Early on November 20, 2014, Pope Francis traveled to the headquarters of the United Nation's Food and Agriculture Organization (FAO) in Rome and delivered the following address to the Second International Conference on Nutrition. Full text below: