The fire of Emmaus and the simplicity of fishermen in the mission of the Church: Pope Francis addresses his brother bishops 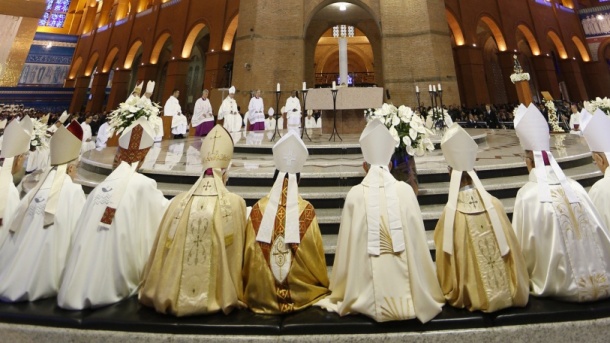 Address of Pope Francis to the Bishops of Brazil, Archbishopric São Joaquim, July 27, 2013