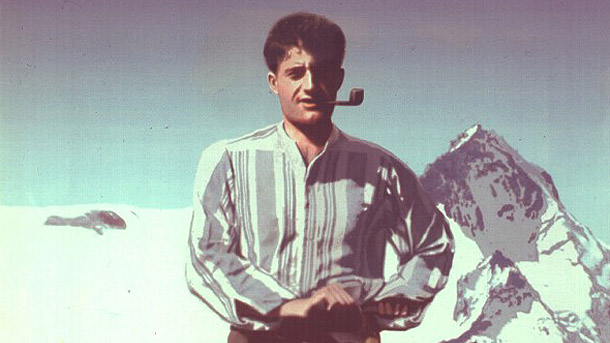 Last Monday was our last free day here in Rio de Janeiro, maybe the calm before the storm but I am sure this WYD is going to be an incredible experience in my life. Not just because the beauty of the city, the friendly Brazilians or because the wonderful beaches but the energy that you can feel in the streets, cafes, restaurants. We are still a few days before the main events, the vigil and the final mass. Thousand of youths are in the city attending the Catechesis sessions, the hundreds of masses around the city in different languages, the international gatherings, adorations or just praying, searching to find God in their hearts. But what inspired me was learning about the life of Blessed Pier Giorgio Frassati, a saint, a young man who died in the prime of his life while helping others, giving unconditional love. He is a saint of our times; a simple, humble, athletic, lovely son and friend. He was a model of virtue, a "man of the beatitudes," as Pope John Paul II called him at his beatification ceremony in 1990. Pier Giorgio placed Christ first in all that he did. He prayed daily. Last Monday I met a group of Peruvian actors who chose Frassati and they are going to perform his story here in Rio during WYD as part of the Youth Festival this week; they were touched and inspired by this young man and his incredible life. This play reflects Frassati’s spirited political activism during the Fascist period in World War I in Italy also the privileged life that he lived simply, giving away anything that anyone asked of him. I asked them their expectations: To inspire other Catholic youth to follow Frassati’s example of love and sacrifice and find the hope for a better future for the next generations. As it turns out, Pier Giorgio Frassati is also one of Salt and Light Catholic Media’s patron saints... Coincidence? By Wally Tello / SL Director of Photography / Cameraman