Paradise and Utopia: An interview with Fr. John Strickland 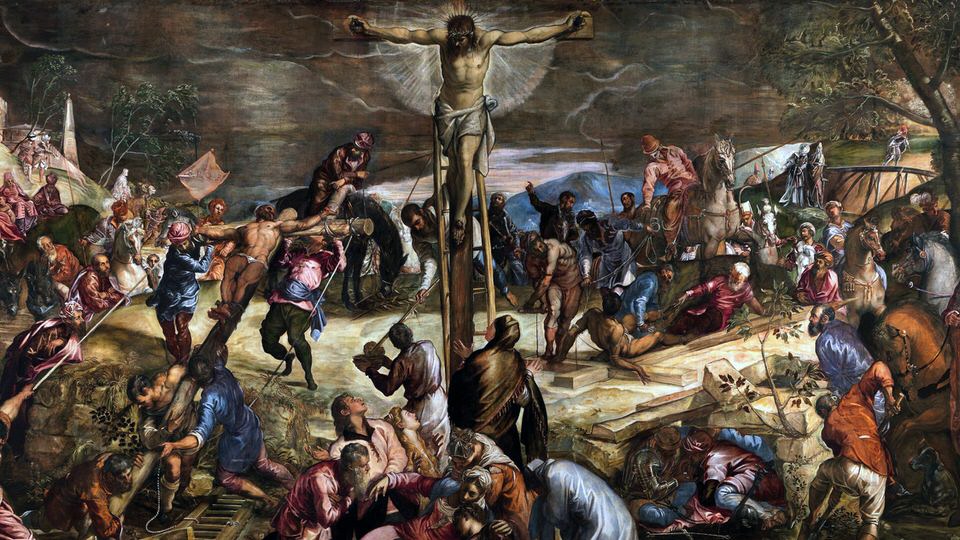 Detail of The Crucifixion by the 16th-century Italian artist Tintoretto (Source: Wikimedia Commons)
Fr. John Strickland is an Orthodox Christian priest and historian. Author of The Making of Holy Russia and creator of the Paradise and Utopia book series, podcast, and blog, he recently spoke with Benjamin Boivin about his latest volume, The Age of Utopia. (You can read a review of the series here.) This interview has been edited for length and clarity.   Boivin: Paradise and Utopia is an ambitious intellectual undertaking which you have been working on for quite a while. It is not only a series of books but also a podcast and even a blog. What inspired you to create this series and how has the process gone so far? 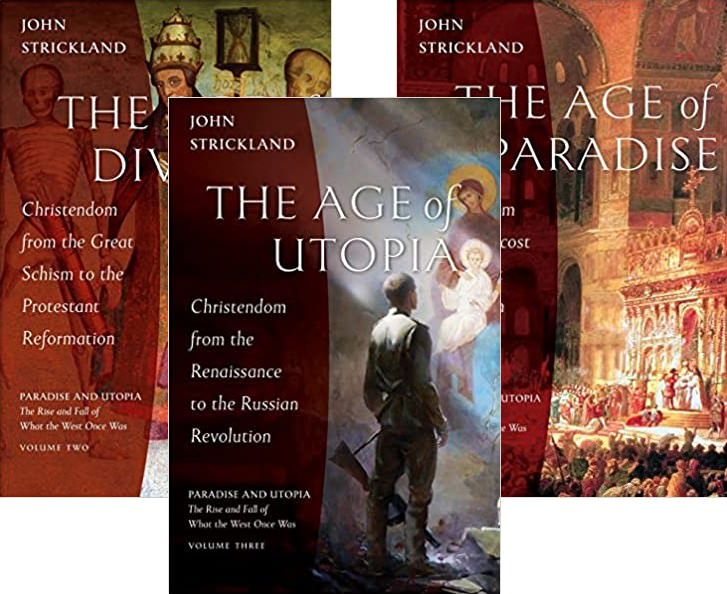