Ecumenical sharing in the charism of religious life | One Body 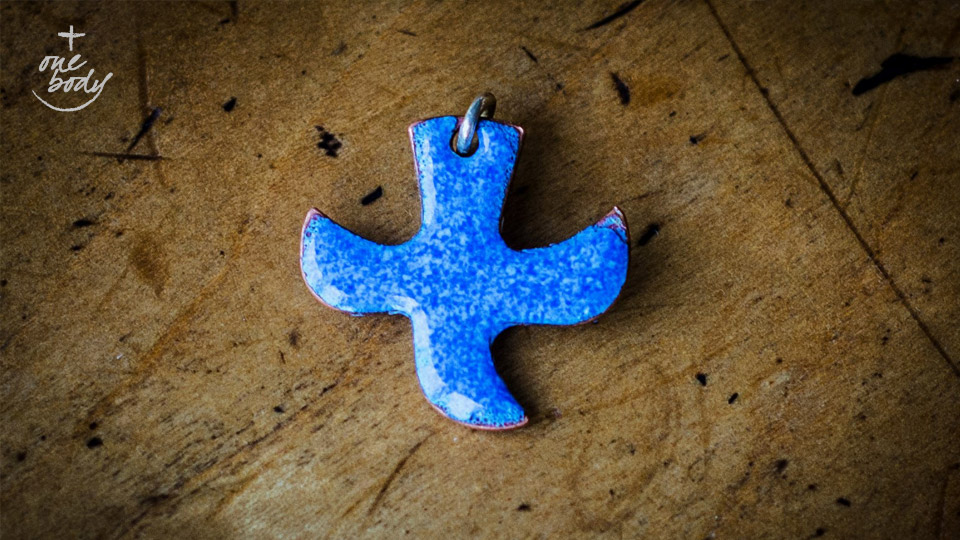 The Taizé dove-cross, representing reconciliation and peace. The ecumenical monastic community of Taizé, founded in 1940, is probably the best known ecumenical Christian community in the world. Photo credit: Surfnico on Wikimedia Commons, used under the terms of license CC BY-SA 3.0

Ecumenical sharing in the charism of religious life

Consecrated life, which is rooted in the common tradition of the undivided Church, undoubtedly has a particular vocation in promoting unity. Established monastic and religious communities as well as new communities and ecclesial movements can be privileged places of ecumenical hospitality, of prayer for unity and for the “exchange of gifts” among Christians.  Some recently founded communities have the promotion of Christian unity as their particular charism, and some of these include members from different Christian traditions.  In his Apostolic Exhortation Vita consecrata, Saint John Paul II wrote, “There is an urgent need for consecrated persons to give more space in their lives to ecumenical prayer and genuine evangelical witness.” Indeed, he continued, “no Institute of Consecrated Life should feel itself dispensed from working for this cause” (§§100-101).

Some institutes of consecrated life have taken on the fostering of ecumenical thought and action as a significant element of their mission.  The Franciscan Friars of the Atonement, for example, see ecumenical and interreligious dialogue as central to their life and ministry.  They publish the materials for the annual week of prayer for Christian unity and a journal, Ecumenical Trends, and sponsor an annual Paul Wattson lecture series as well as the Graymoor Ecumenical and Interreligious Institute.  Their Centro Pro Unione in Rome offers invaluable service in up-to-date documentation on all of the current ecumenical dialogue statements.  While this kind of commitment may not be consistent with the charism of every institute, as the 60th anniversary of the Second Vatican Council approaches, it may be time for all of them to take seriously Saint John Paul II’s assertion that no institute of consecrated life should feel itself dispensed from working for the ecumenical cause. Sr. Dr. Donna Geernaert, SC, served for 18 years in promoting ecumenical and interfaith relations for the Canadian Conference of Catholic Bishops. She has been a staff member, consultant, and member of numerous multilateral and bilateral theological dialogues in Canada as well as internationally.