One Body: Conversation and conversion – commitment to dialogue 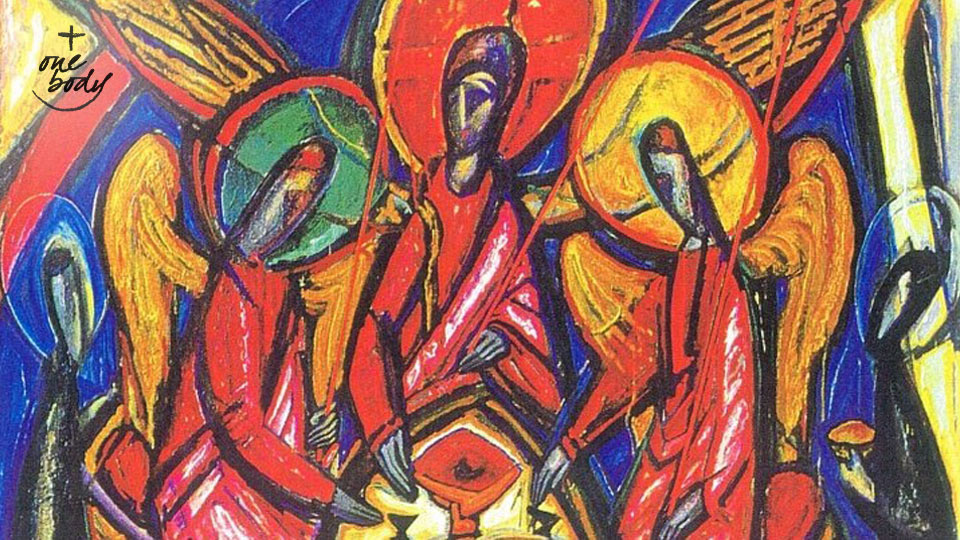 Conversation and conversion – commitment to dialogue