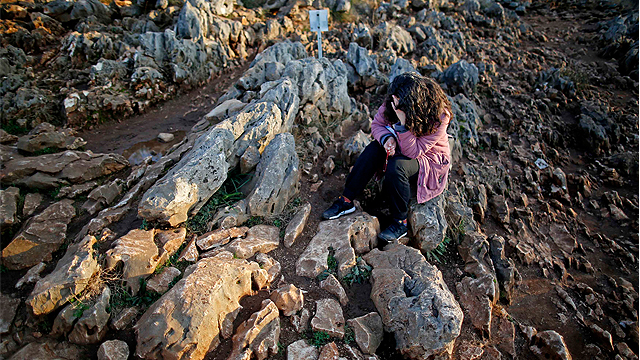 The name Medjugorje once again returned to the surface, not surprisingly days after Pope Francis’ visit to Sarajevo which is only 160 km from the sanctuary.
On his flight back to Ciampino, as usual, the Holy Father did not recoil from reporters’ questions and the issue of Medjugorje came up in a timely fashion.
The pontiff reiterated that soon decisions will be made to that effect. The matter was addressed again during the Tuesday’s homily in Casa Santa Marta where he chastised "those who are always in need of new Christian identity and have forgotten that they were chosen and anointed." Pope Francis then spoke of those who "have the guarantee of the Spirit and seek: But where are the visionaries who tell us today that the Virgin Mary will send a letter at 4 pm?"
This is a clear reference to the happenings in the Bosnian sanctuary with regards to apparitions that continue to arouse skepticism in the rooms around St. Peter's Square.
Taking a step back on the issue of Medjugorje, one should note that in 2010 Cardinal Ruini was appointed president of the Vatican Commission of Inquiry by Benedict XVI.
The commission is yet to speak, but Ruini has confirmed that the proposals that were developed through the Congregation for the Doctrine of the Faith will soon be submitted to the Holy Father, who of course, always has the last word.
Soon enough, we will have a resolution to this issue that began June 24, 1981 , which, according to the six children, was the day of the first "apparition" of the Virgin Mary on the hill Crnica, village of Bosnia Herzegovina.
The Holy Father, back in November of 2013, had warned the faithful, without overt references to Medjugorje, with these words: " Those who say: I know a seer who receives letters from the Madonna, Our Lady's messages! But Our Lady is a mother and loves us all! She is not a post master sending messages every day! These notions take us away from the Gospel, they turn us away from the Holy Spirit. "
During his homily at Casa Santa Marta, the pontiff stressed the value of Christian religion that should not be soft, again pointing the finger at worldliness that makes us lose flavour to our witness. In conclusion, the Holy Father made reference to St. Paul, who boasts that Jesus "became man and died for obedience", "this is the identity and there is the witness." A grace, Pope Francis concluded, is that we must ask the Lord to always give us this gift, the gift of an identity that does not seek material things that cause us to lose saltiness.”