On a Quest for Genius

Always vary what you do, as it is better to make a mistake than to repeat yourself.
Michelangelo

Michelangelo drew incessantly. Throughout his 77 year career he produced thousands of quick sketches and more detailed drawings. His finished works were so highly prized that it often created a buzz in Rome when it was made known he had finished a new piece - even the Popes were known to have sought after new works. However, contrary to what one might think, drawing for Michelangelo was not an end in itself;  it was a simply a “tool of the trade.” 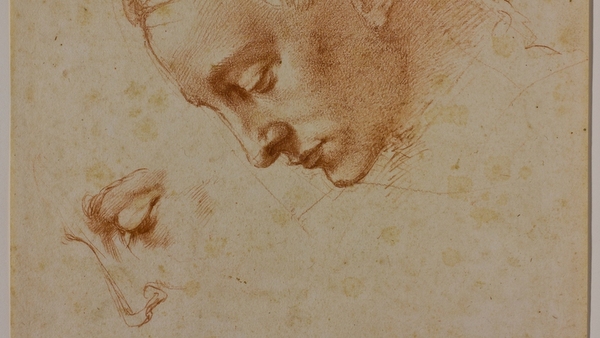 Michelangelo was first and foremost a sculptor and drawing was how his imagination found creative expression. As one of his contemporaries put it: “It is easier to change things in drawings than in finished works”.  And this was particularly true for Michelangelo whose drawings were often a preliminary study before sculpting in marble - an expensive and delicate process.  As such Michelangelo  guarded his drawings jealously, and shortly before his death tossed many in the fire to prevent others from stealing his ideas. Today only 600 of these precious works exist. 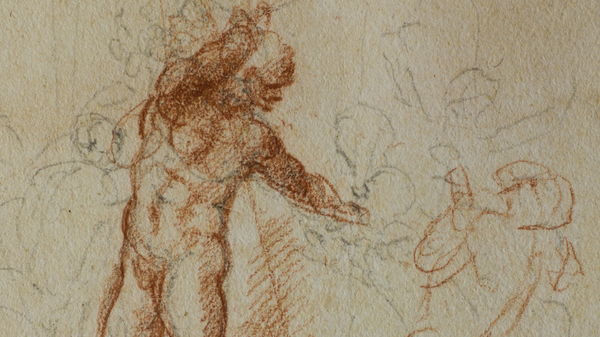 These remnants offer a revealing portrait of the inner workings of Michelangelo’s mind.  As you can virtually see Il Divino ("the Divine One") attempt to memorize forms, to experiment and to brainstorm. So even though Michelangelo never intended you to see his drawings the Art Galley of Ontario's latest exhibit, Michelangelo: Quest for Genius which features 30 rare drawings on loan from the Casa Buonarroti, offers a once-in-a-lifetime opportunity to witness genius at work. You can also watch Part of 1 of our special feature on Michelangelo: Quest for Genius here. View Part 2 of our special feature here.