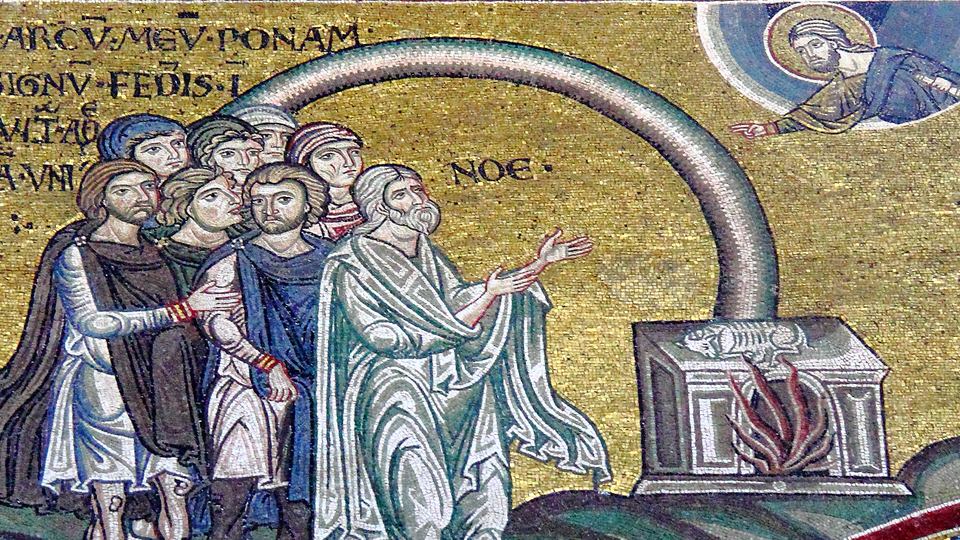 Pope Francis continues his catechesis focusing on the elderly and the meaning and value of old age as revealed to us in the Scriptures. For his third reflection in the series, delivered during his General Audience on March 16, he reflects on the example of Noah, an elderly man whom God chose as His collaborator in saving the world from corruption. Read the full text below: