No to euthanasia, yes to care and redemption: Against expanding euthanasia in Canada 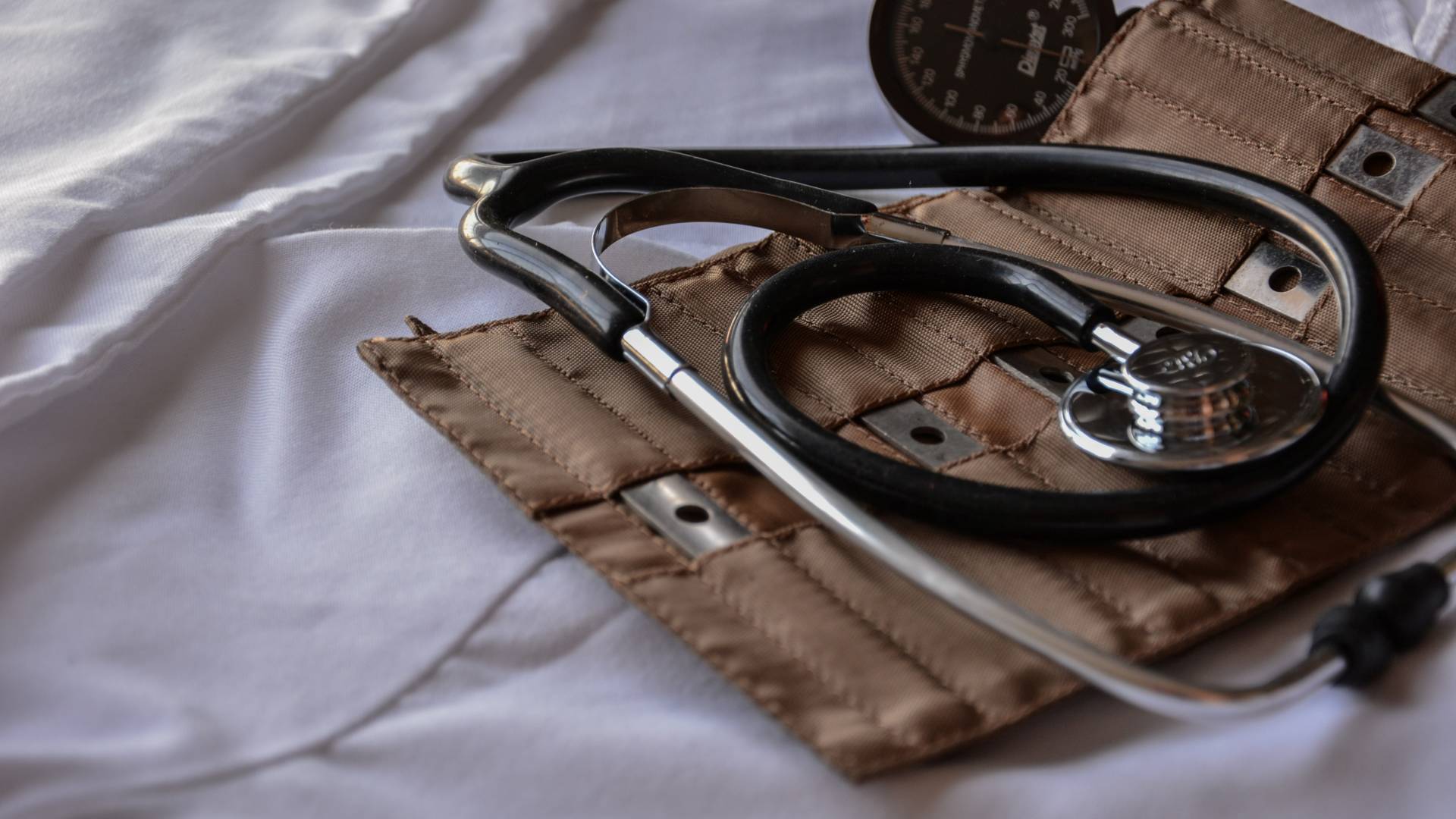 Photo by Marcelo Leal on Unsplash
How do you see suffering? Without wanting to, we all experience suffering in various forms throughout life. There’s the physical suffering of giving birth or living with a chronic illness. There’s the emotional suffering of a broken relationship. There’s the psychological suffering of depression, addiction, and tragic forms of abuse. What do we do in the face of suffering? The question is especially difficult when suffering seems interminable: a severe disability, a painful disease, or debilitating mental health problems. The problem of suffering and the question of how we understand it is especially poignant in the face of growing access to euthanasia, which is usually envisaged as a last resort to relieve incurable suffering. But what does euthanasia actually say about suffering? Euthanasia ends life when it is deemed too difficult to bear, implying that at a certain point, life is no longer worth living to such an extent that actively causing death is a better option. Ending suffering is thus taken as a justification for killing. This way of viewing suffering, and euthanasia as an acceptable means to relieve suffering, should cause us great concern as human beings. What does it say about people who suffer? Does it not imply that their suffering makes their life disposable? Such a view is incompatible with our Christian faith. As Christians, we believe that life is good. As God created each part of our world, over and over again, he “saw that it was good” (Genesis 1:10, 12, 18, 21, 25). When God fashioned his masterpiece, man and woman, “God saw all that he had made, and it was very good” (1:31). God inscribes our life on earth with an intrinsic value that can never be extinguished. Our lives are so precious in God’s sight that He sent His only Son to die for our redemption. Jesus comes into our imperfect world in order to redeem everything: to wipe away every tear, to tear down every wall, to heal every illness, and even to destroy death. How does Jesus do this? By becoming one of us, suffering as we do, and dying. Jesus redeems us not by cancelling suffering and death, but by passing through them to new life. Suffering is therefore not meaningless, even when it is difficult to bear. God never abandons us in our suffering. Through his death and resurrection, Jesus has transformed our suffering from an inescapable prison into a path of salvation towards eternal life. And God accompanies and cares for each one of us on this path, giving us what we need to persevere.

As Catholics, we know that euthanasia in all its forms is a great evil, and while we strive to impress upon our culture the sacredness of each human life, others are actively working not only to make euthanasia available but also to expand the criteria for its use. Euthanasia, or Medical Assistance in Dying (MAiD), became legal in Canada in 2016, subject to certain restrictions, which were intended to be safeguards against its abuse. However, in 2019, the Quebec Superior Court ruled that certain provisions in the MAiD legislation were unconstitutional, in particular, the requirement that death be “reasonably foreseeable”, a ruling that would require an amendment to the current federal legislation governing the way MAiD is accessed and distributed. Rather than appeal the ruling, the Canadian Government decided to comply with it and has proposed Bill C-7, which, if passed, would allow Medical Assistance in Dying to become more accessible to certain people who are not close to death. In other words, this new bill seeks to make “Medical Assistance in Dying” available to people who are not actually dying! Euthanasia could be requested by - and approved for - anyone who has a “serious and incurable illness, disease or disability”, either mental or physical! Medical personnel would thus be asked to terminate the life of someone who would otherwise continue living for years. If the Government extends euthanasia to Canadians who are not dying, can we logically foresee where we will go next? Will we offer euthanasia to anyone at all who requests it? What values does our Government promote by claiming that living becomes optional once life involves suffering? What investments are being made in palliative care, mental health services, counselling, and efforts to accompany and care for Canadians rather than merely inciting their death? Expanding euthanasia is a slippery slope to legalizing the killing of anyone who suffers or no longer wants to live. In Belgium, for example, euthanasia was legalized for adults in 2002 and then expanded to children in 2014. Legislation like Bill C-7 unleashes a veritable Pandora’s box of consequences that the Government has not taken the time to measure, to the detriment of Canadian lives and the moral fibre of our nation. We must strive to care for those who are suffering, not delete them. Even in the darkest moments, God comes to embrace us, to transform our suffering into a path of life. Death is not the answer to suffering; care and redemption are. Our lives are too precious to jeopardize. Call on our Government to reconsider the expansion of euthanasia in our country. To make your voice heard, you can send a modifiable e-letter directly to your local MP and Senator: https://www.canadiansforconscience.ca/

The proposed legislation Bill C-7 can be found here. For statements from our bishops on euthanasia, visit the Canadian Conference of Catholic Bishops. You can also read what Deacon Pedro has written on the topic: The Euthanasia Expansion: Bill C-7 and The Euthanasia Expansion. And if you haven’t done so already, please take the time to listen to two Catholic experts - Dr. Moira McQueen, Director of the Canadian Catholic Bioethics Institute, and Most Rev. William McGrattan, Bishop of Calgary - explaining the current state of euthanasia in Canada and the changes proposed by Bill C-7: A Catholic Response to Bill C-7.