Have you ever wanted an age-appropriate and engaging way to help bring the Bible alive for the young people you love? Patterns of Evidence: Young Explorers is it. In this seven-part series, join ten ordinary children and filmmaker Timothy Mahoney on an extraordinary adventure to investigate amazing evidence that matches the Bible. 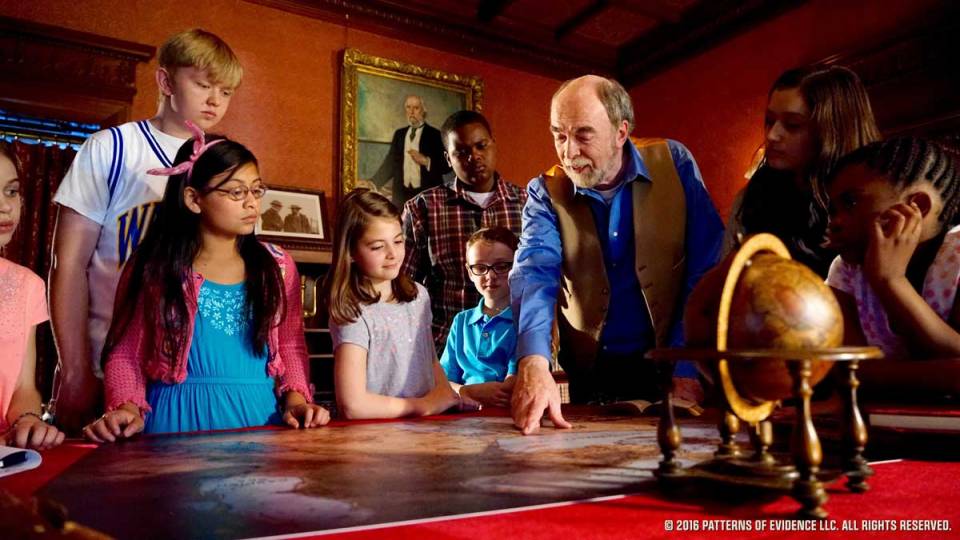 There’s even more to the investigation than you might think. Tim has a secret device: the Exploration Chamber. This holographic space allows the explorers to talk with real archaeologists, explore ancient evidence, and visit the locations in Egypt and Israel where the Exodus actually happened. 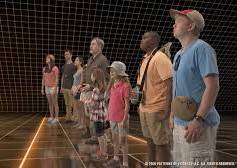 Before each adventure they discover secret messages directing them to search their Bibles for clues in the text. What the Young Explorers find is a pattern of evidence that matches the Exodus and excites their faith along the way. 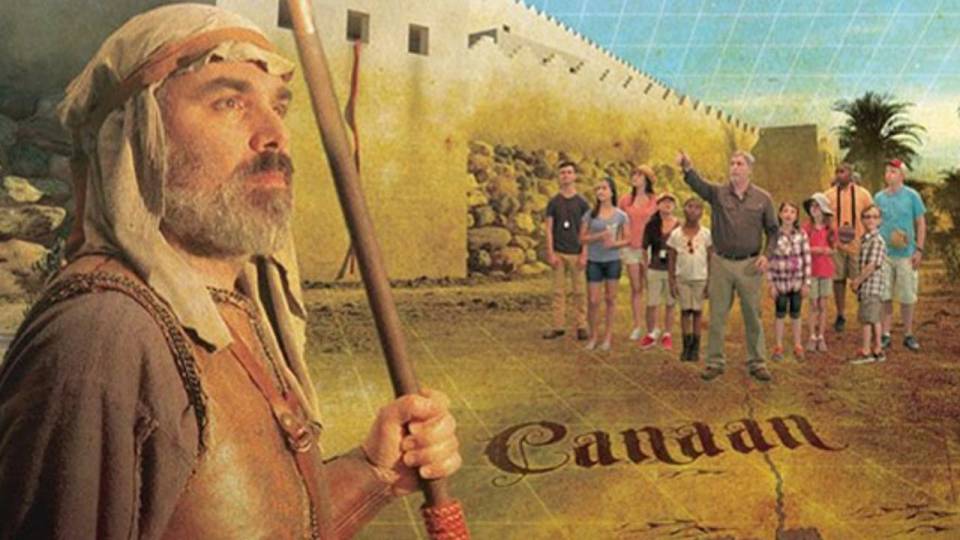 You can learn more about this exciting series and watch trailers for each episode on its official website.

Patterns of Evidence: Young Explorers airs on Salt + Light Television starting Saturday, January 19 at 10 AM ET. An encore performance of each week's episode airs Sundays at 9:30 AM ET.