Naomi, the alliance between the generations that opens up the future 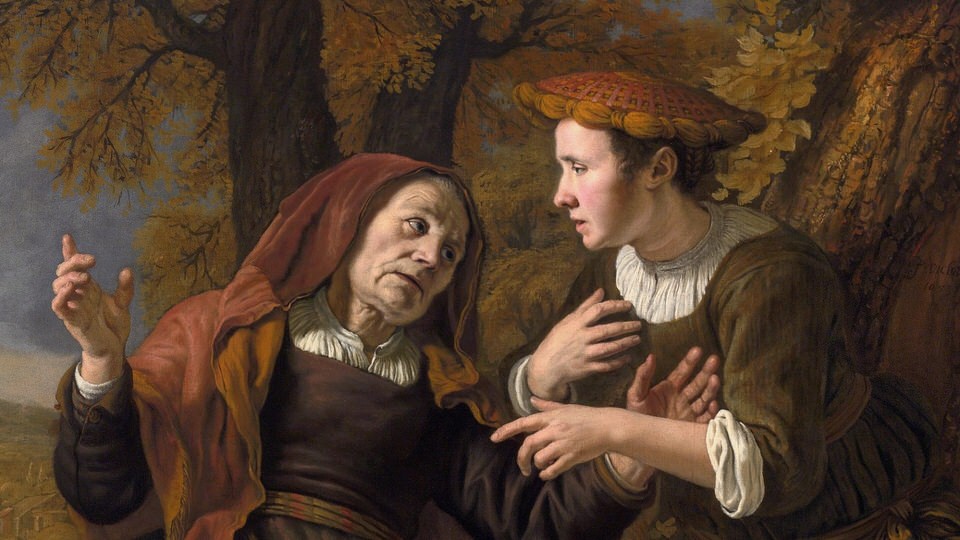 Today, during his General Audience, Pope Francis continued his series of reflections on the topic of old age by focusing on the Old Testament book of Ruth and what it reveals to us about the beauty of family bonds and the connections between generations. The example of Naomi and Ruth also gives us an opportunity to reconsider our cultural prejudices about the relationships between mothers- and daughters-in-law. Read the full text below: