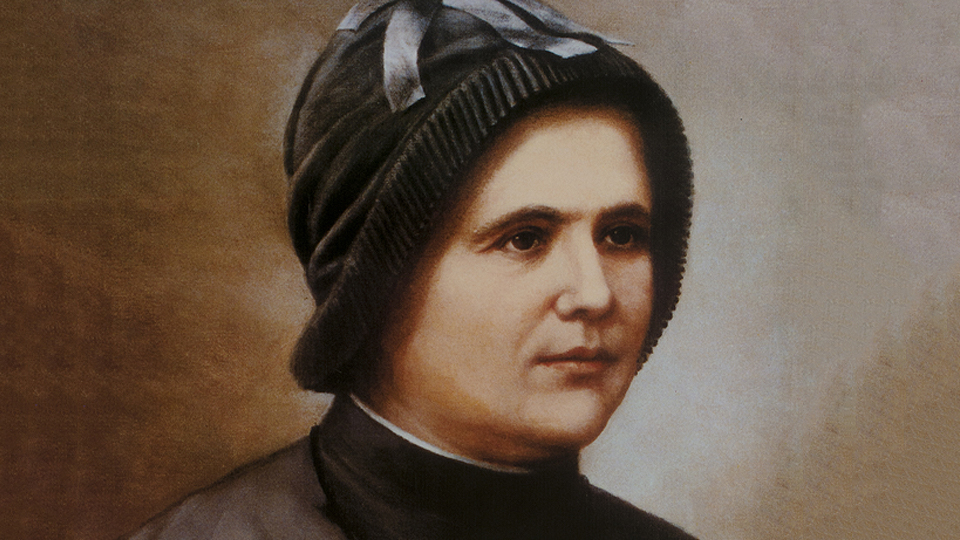 O Sacred Heart of Jesus, you who filled your servant Clelia with a profound love for the riches of the graces of your Heart, deign, we beseech you, to make use of her virtues, to draw many persons to the knowledge and love of your Sacred Person, and, if it be your holy will, that she be glorified on earth so that we may have recourse more and more to her intercession and may learn from her example to devote ourselves humbly and generously to your divine service. Amen.

For more information about Mother Clelia Merloni or the international mission of the Apostles of the Sacred Heart of Jesus, you can go to their websites: madreclelia.org</strong & ascjroma.org. And if you’d like to watch the Beatification Mass of this incredible woman on November 3, it will be streamed live on the Apostole del Sacro Cuore di Gesù YouTube channel beginning at 6:00 AM Eastern Time.