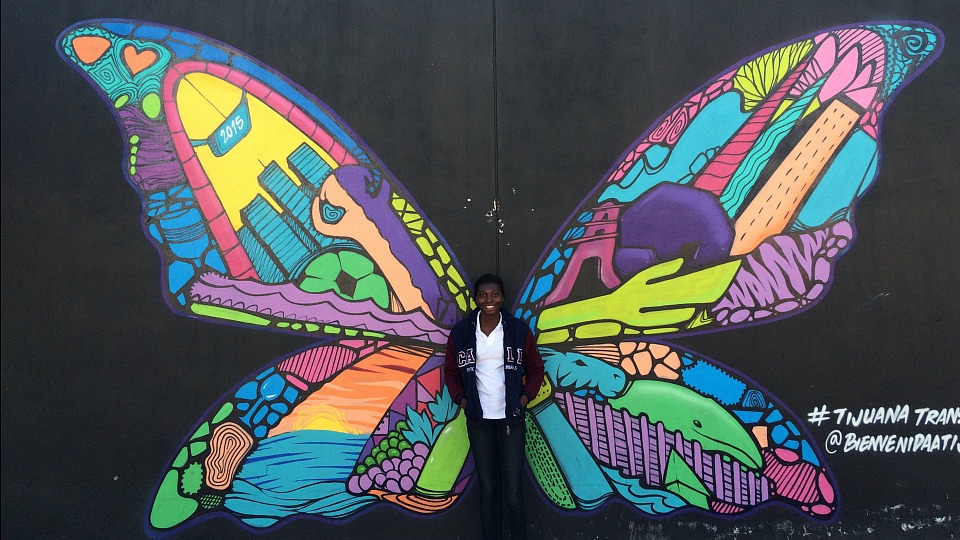 Every November, the majestic migration of monarch butterflies flutters south from eastern Canada to central Mexico. These monarchs make their winter home in the tree tops of lush wild life reserves where their safety is protected and their presence celebrated. Their pictures fill travel magazines and attract droves of tourists. This winter, a reverse, much less romantic migration is taking place at the same time. It is a northbound movement of Haitian children, women and men from Brazil to Mexico to the USA. It is certainly not a trip for monarchs. It is an ordeal undertaken by the poor. The very poor. It is the flight – and the plight - of Haitians seeking to break out of the stifling cocoon of poverty. Not much news coverage on this migratory trend, and it is not the stuff of travel itineraries, but it is as real as it gets. Imagine being a young Haitian growing up after Haiti’s devastating earthquake in January 2010. Imagine pursing the dream of a construction job in Brazil in the run up to the 2016 Rio Olympics, only to have your job evaporate as soon as all the athletes went home. Imagine trying to recalibrate your career plans when you have no more options in Brazil and your homeland is reeling not just from natural disasters but from disastrous political and economic leadership as well. This is what has fueled the current migration of several thousand young Haitians from Brazil, moving northward through Peru, then Colombia, Panama, Costa Rica, Nicaragua, Honduras, Guatemala and finally Mexico. From Tapachula, the southern Mexico entry point to Tijuana in the north, it’s a five day and five night bus ride. 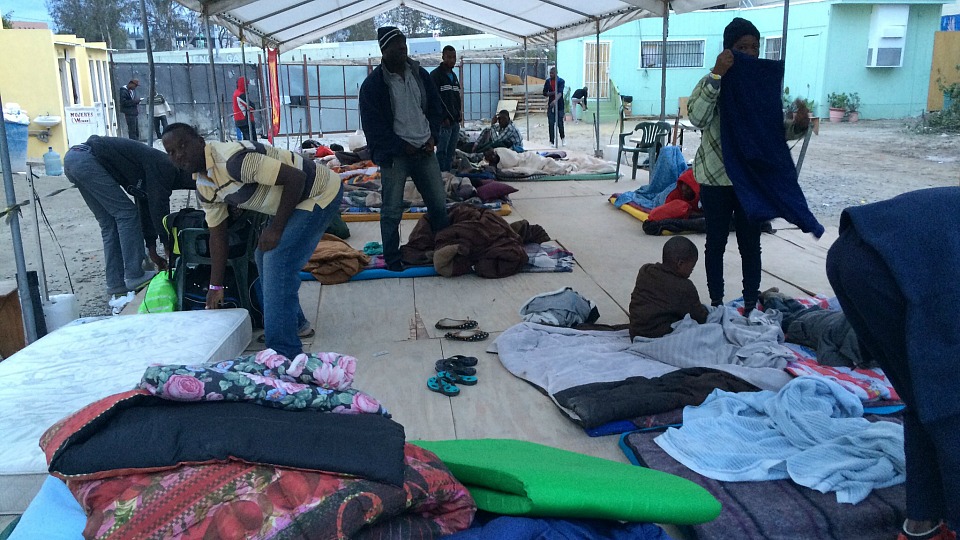 Why make the trek? And why do it this way? Ezekiel is a serene Haitian migrant hosted at the Desayunador Salesiano, in Tijuana, a refuge just walking distance from San Diego on the US side. He is 24 years old. His dream destination is Miami where he hopes to reconnect with family. I asked Ezekiel why he would set out for Miami via the unlikely and grueling land trek from Brazil to Tijuana to San Diego, rather than seeking a US entry visa through legal channels. His reason was simple: this way was cheaper. The trek cost him around $2000.00; the legal route, which he did explore, would have cost $4200.00 plus airfare, say $200.00. The difference of $2400.00 was a king’s ransom which neither Ezekiel nor and his family could afford. Already the family pitched in their savings to cover Ezekiel’s journey. In Ezekiel’s world, the psychological ordeal he undertook has no economic value. Neither does the emotional, physical and spiritual burden he bore. Nor does watching helplessly as your baby disappears down a swollen river in Panama. Nor does being strip searched by a Nicaraguan border official who then robs all your money, with the full knowledge and encouragement of his superior. Nor does breaking a toe and having to continue trekking for weeks before getting any medical attention. Nor does emptying your backpack of provisions to relieve your fatigued body, only to die days later of starvation. These are all stories shared by our refuge guests. 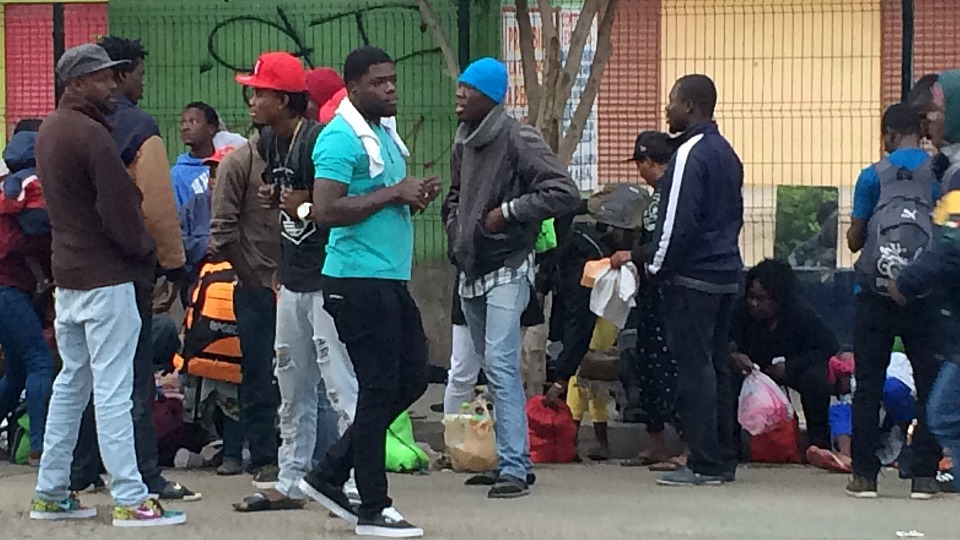 If these real life, real time ordeals bear not economic value, nor do they carry any political weight. Because the Haitians are not leaving home because of a recent natural disaster, or genocide, or persecution, Mexico is not treating their situation in Tijuana and in its other northern border towns as a humanitarian crisis. Consequently, those who survive the trek to Mexico must face yet another struggle before it’s over: finding a safe, affordable place to live. They live here typically for three-months before they are granted a US admissions interview. In Tijuana, all shelters are run by Catholic and evangelical religious groups. They are all are overcrowded; ours is 500% over capacity. Neither municipal, state of federal Mexican authorities has provided any accommodations or assistance with meals. Nor has the diocesan church. Which leaves the north-bound migrants with two choices: a seedy hotel, or the streets. For most, the only option is the streets, in a city like Tijuana fraught with violence, drugs, and yes, just for good measure, tuberculosis. It's not safe, especially for women and children, but it’s all they can afford. Every winter, many who are reading this entry will plan their own annual trip south. Some will travel like monarchs. Maybe for $2400.00 or so? Would that our Haitian migrants had some of the protection and populous appeal enjoyed by the monarch butterfly. Fr. Mike Pace SDB was pastor at St. Benedict Parish in Toronto from 2007-2016. He is currently serving in the Salesian missions in Tijuana, offering French-language pastoral and humanitarian care to Haitian migrants.