Mom Made Me Do It 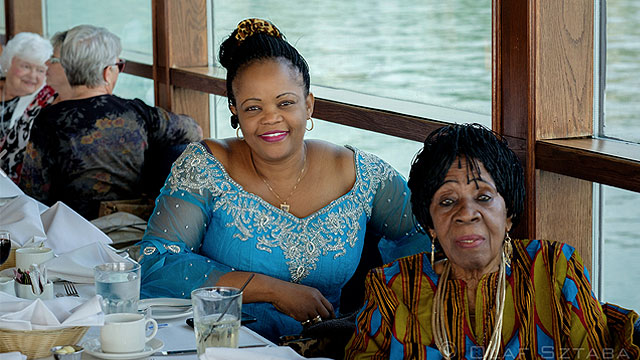