This Sunday, Salt + Light TV will broadcast a feature presentation of Media Apostle: The Father James Alberione Story. As a young man, James Alberione was kicked out of the seminary–in part because of his misuse of media–but he turned himself around and went on to found a worldwide Catholic media empire and the Pauline Family—10 congregations and institutes of bishops, priests, brothers, sisters and laity in over 60 countries, who together are called to be St. Paul the Apostle living today. 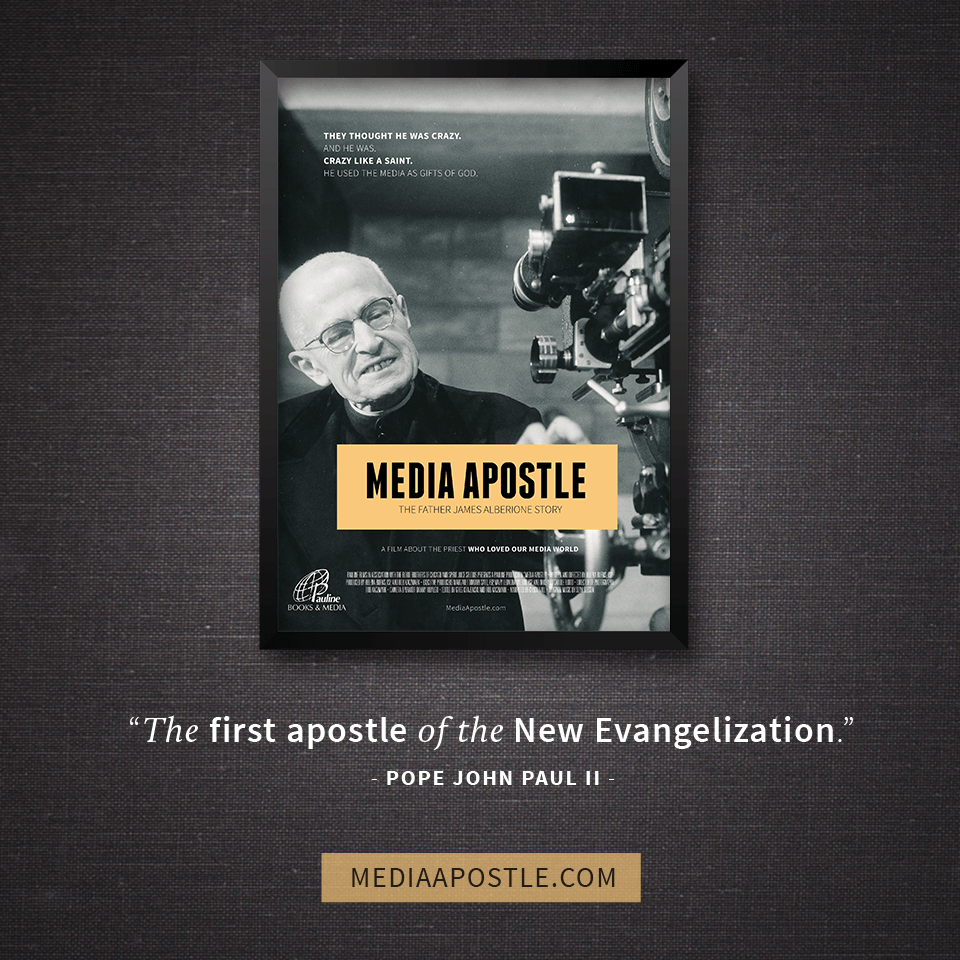