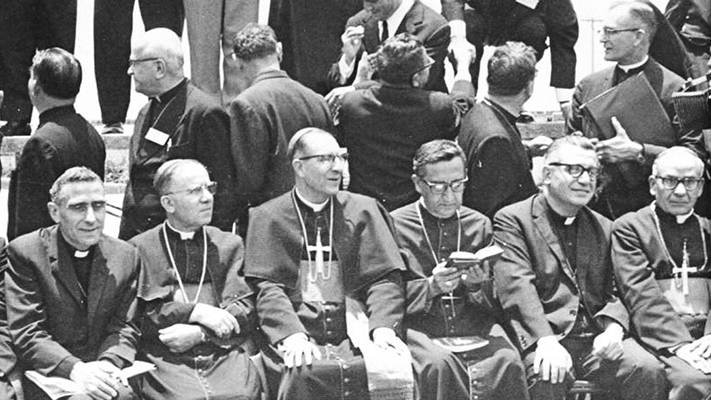 Watch this episode of Subject Matters in which he speaks to Sebastian Gomes about his book: The Catholic Church and Argentina's Dirty War.

Gustavo Morello, S.J., is associate professor of sociology at Boston College and the lead researcher in the study Lived Religion in Urban Context: A Study of Contemporary Experience of the Transcendent. To learn more about this project, visit the Lived Religion website.