May you imitate Thomas More in your noble calling 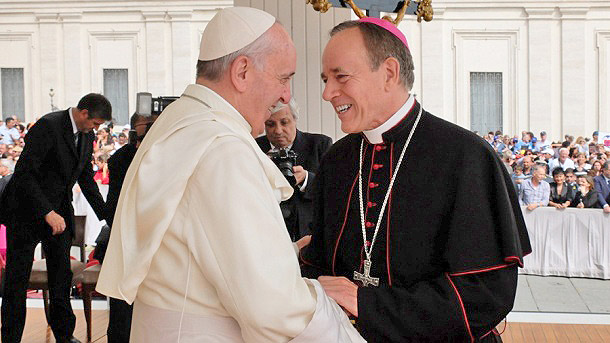 Dear brother priests, dear members of the St. Thomas More Guild: lawyers and their co-workers, members of the judiciary, and law students; dear brothers and sisters in Christ: Introduction Today’s sober readings speak of “sharing Christ’s sufferings” (1 Pet 4:13), while rejoicing; of being “reviled for the name of Christ” (1 Pet 4:14), while blessing; and of not worrying when handed over to the courts to be flogged (cf. Mt 10:17), because how you will defend yourself will be inspired from “the Spirit of your Father speaking through you” (Mt 10:20). Tough words, but also with a consoling edge. These Scriptures bluntly lay out for us the cost of discipleship: what we can expect when we live our calling with fidelity to Christ and his law. There is a real warning here – plain talk. Christians cannot expect to be spared anything that the Lord himself did not experience (cf. Jn 15:20), for “a disciple is not above the teacher” (Mt 10:24). 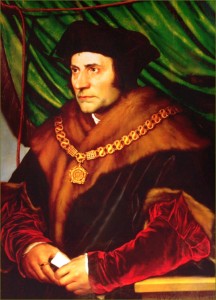