Life in the Resurrection and the Kingdom of God -- A Biblical Reflection for the Thirty-second Sunday in Ordinary Time, Year C 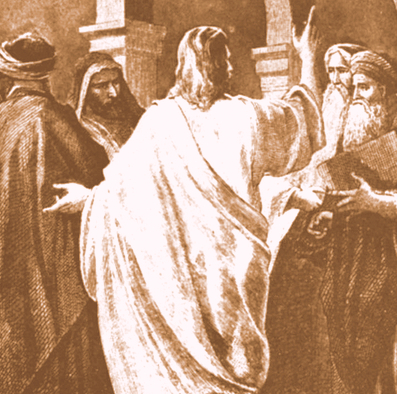