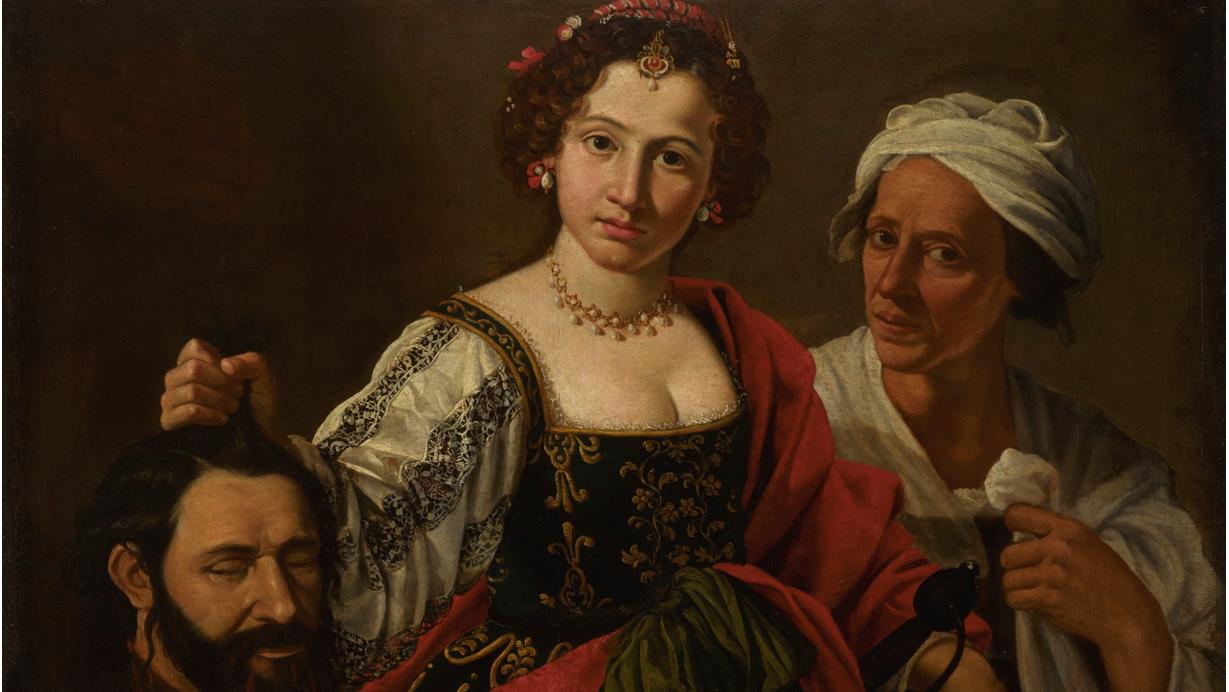 Detail of a 17th-century painting depicting Judith with the head of Holofernes (Source: Wikimedia Commons)

On Wednesday, May 11, during his General Audience, Pope Francis continued his series of reflections on the topic of old age. He explored the example given by Judith, who, as a young woman, saved her people through her courage, cunning, and faith. The Bible also recounts how this heroine lived out the twilight years of her life and spent her final days in attentive concern towards others and for the future generation. The Holy Father encourages older people to look to Judith as a model for someone who lived a generous and fruitful old age rather than clinging to the exploits of her youth. Read the full text below: