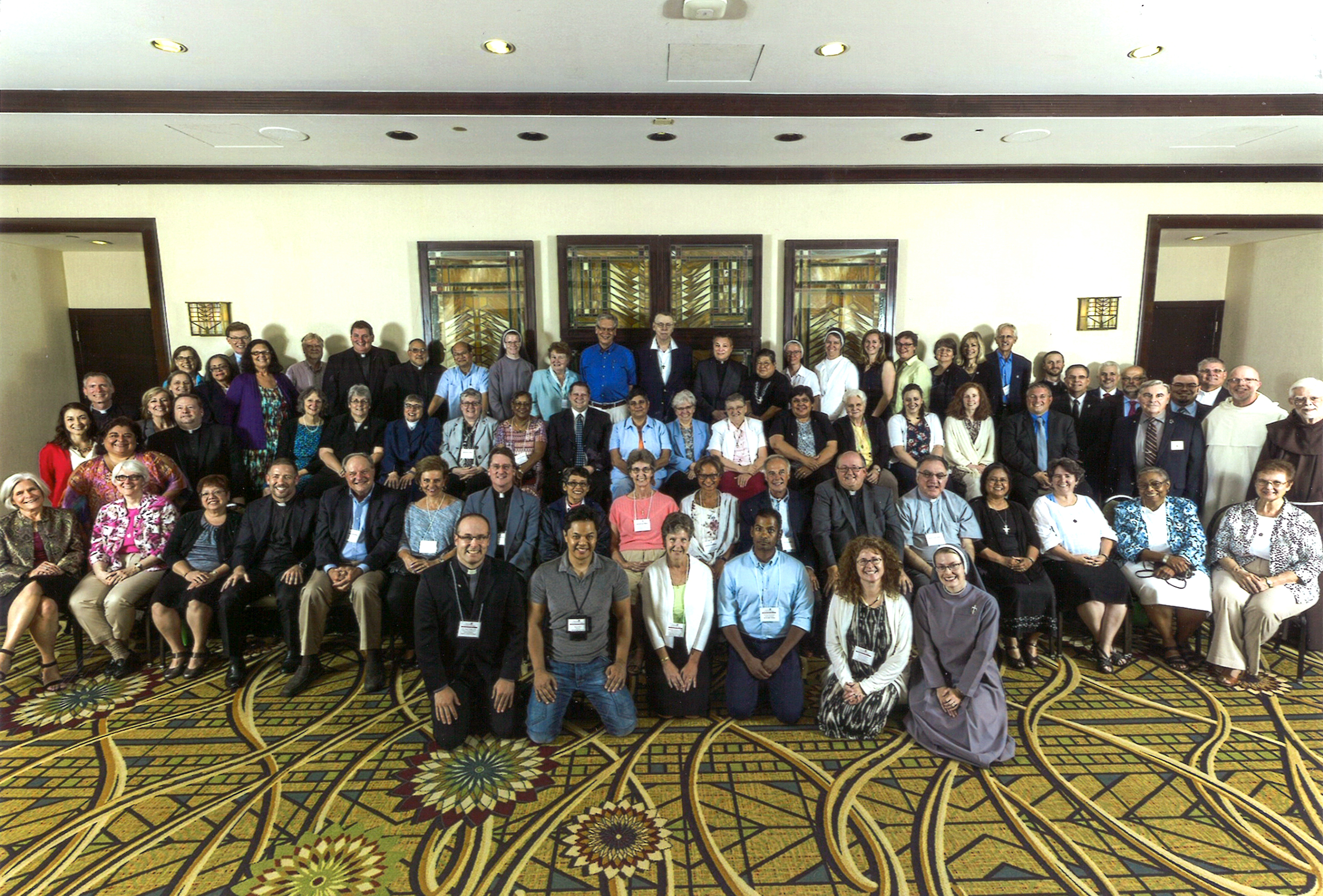 Last week in Chicago Illinois, Catholic leaders from the United States, Canada and Mexico, gathered together to participate in the J.S. Paluch Company’s yearly vocations seminar. This year it was titled “Creating a Culture of Vocations: Where We’ve Been and Where We’re Going”.
J.S. Paluch was celebrating its thirtieth year of sponsoring this impressive gathering of lay people, religious and clergy. They have been bringing together participants, for the past thirty years, to discuss important vocation issues in common, including some diversity issues, and other important events, such as World Youth Day and the upcoming Synod of Bishops. It was a blessing to be around these women and men committed to the Church as they are.
This was the first time I had attended the J.S. Paluch Company’s vocations seminar and it left me with two invaluable insights. The first was an invitation from a panel to reflect and to be faithful to North America’s vocations history. That despite the surge of the 40s through to the 60s, clergy and religious vocations have been historically low. This was important because there has been a tendency to speak of the quantity of vocations, rather than quality of novices. And the second, but related insight, was the message to “fish on the other side of the boat”. To attract men and women of a higher quality and to never settle for second best. There were also positive smaller discussions where participants reflected on whether these were pious aspirations and lofty goals, or was this something within their grasp as attendees and as a Church. There was also an insightful report presented by the USCCB regarding vocations.
Bitter sweetly, it was communicated to the attendees that this would be Dolores Orzel’s last year organizing this seminar. She was retiring from her role as creative director. This having been my first seminar and needing to network, I brought up Dolores in conversation many times enumerating a list of qualities that I felt she possessed. I was reminded by many attendees of a common description of Dolores, which was her humour and openness. It was said by a sister that when your ego has been exposed to all the arrows of blame and praise, treating it all the same, it gives a sense of real vulnerability and openness.
If you want to read more about the J.S. Paluch Vocation Awareness Seminar, read Noel's blog found here.
From all of us at Salt + Light TV, best wishes in your retirement, Dolores!