A Sweet Christmas Treat From India | Advent Around the World 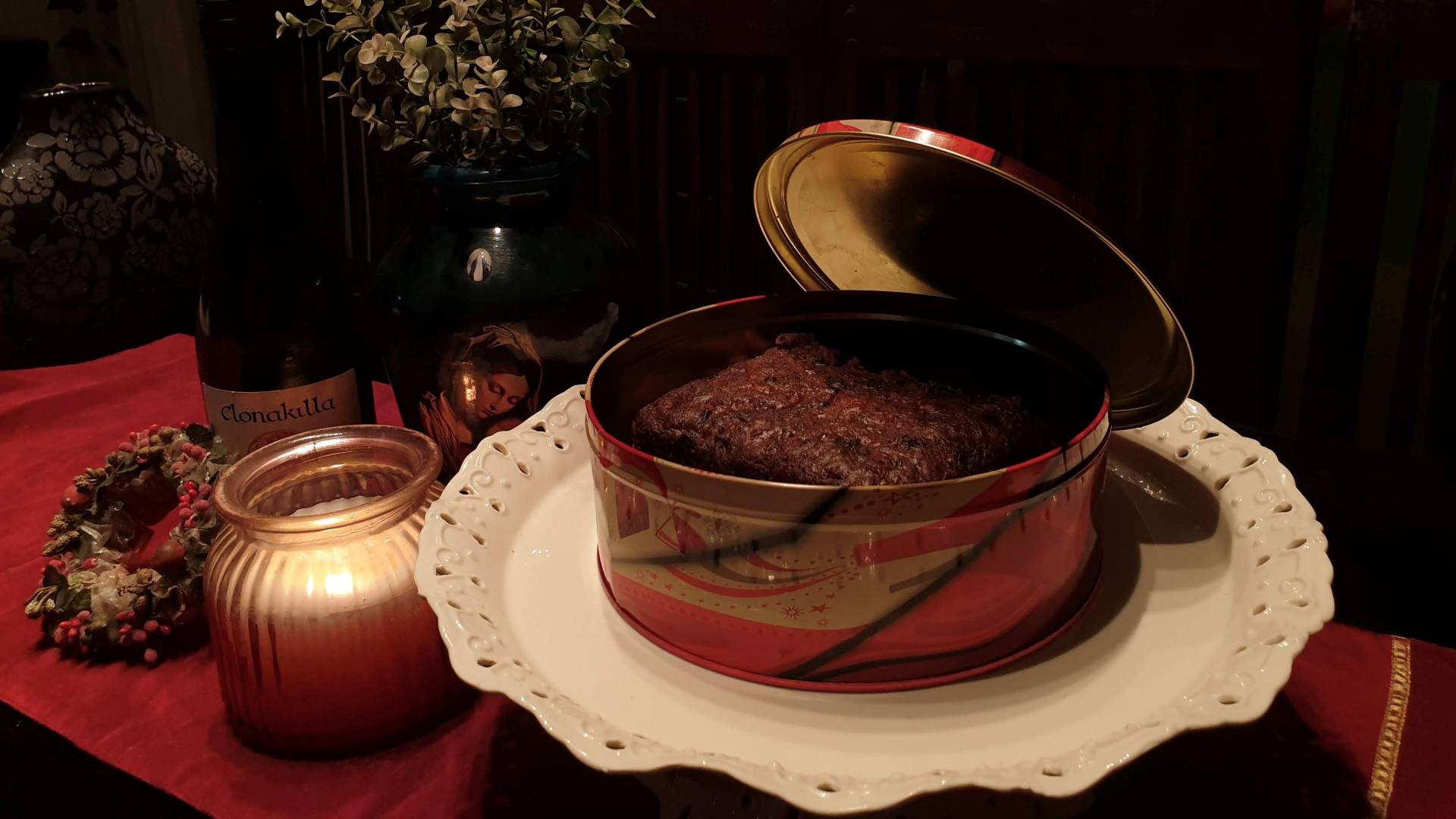 Photo credit: Beena Manoj
My most cherished childhood memories are those of Christmas in my grandparents’ house in Kerala, the southernmost state of India. Our ancestral home would be filled with love and laughter, with uncles and aunts who had come over laden with goodies and all my cousins running around noisily. The part I loved most was when my grandmother would bring out a cake that’s special to this season - the Kerala Plum Cake. She found so much joy and pride in giving us this cake – it was like she was sharing more than a piece of cake…she was sharing a piece of her memories with everyone around her. St. Thomas brought Christianity to Kerala, India, in AD 52. He is said to have converted some of the natives, and, thereafter, Christianity slowly started spreading and soon began to flourish in this little state. In Kerala, Christmas celebrations are a delightful mix of Syrian Christian and Western Christian traditions. Like in other Christian countries, preparations for Christmas begin from the first day of the month of December. People prepare dried fruit cakes, popularly known as Kerala Plum Cakes, which are exchanged throughout the Christmas season. The highlight of this cake is the aroma of the spices (ginger, cinnamon, nutmeg) and the alcohol-soaked fruits. It is usually made well before Christmas and has a long shelf life.   Follow this link to see how Kerala Plum Cake is made: https://www.archanaskitchen.com/kerala-style-christmas-plum-cake-recipe   Indulge yourself with a Christmas treat that’s moist, rich, and luscious. Merry Christmas! 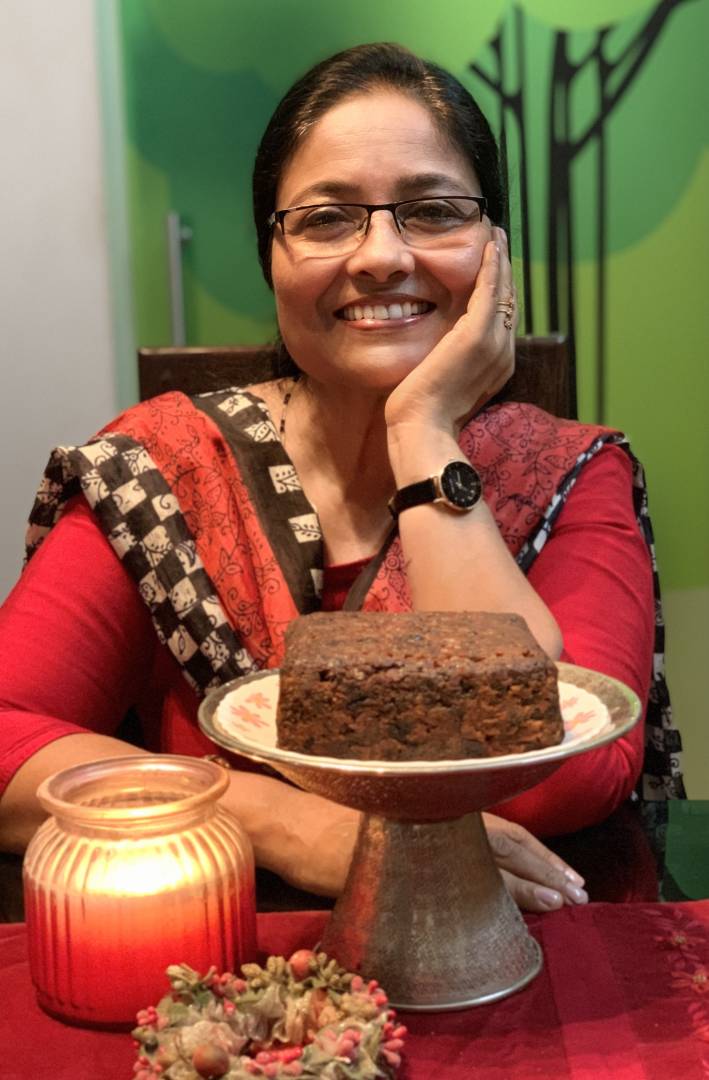 Dr. Beena Manoj, an active member of Jesus Youth, is an Associate Professor of English at St. Teresa’s College and makes her home in Cochin, India, with her husband Manoj Sunny and two sons, Joel and Mario.

Categories:
Advent and Christmas
Tags:
Advent Around the World
India