"I exhort you to walk the roads of the digital continent, animated by the courage of the Holy Spirit" - Pope Benedict to media conference

Over the weekend, Pope Benedict XVI addressed the participants of a national conference in Rome entitled "Digital Witnesses: Faces and Languages in the Cross-Media Age". This is not the first time that the Holy Father has addressed the double-edged sword nature of the internet and social networking. 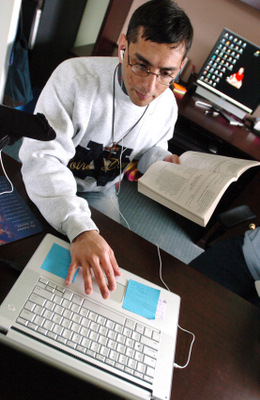 The Holy Father urged his listeners to overcome the "collective dynamics that can make us lose the perception of the depth of persons and remain at the surface," seeing persons as "bodies without souls, objects of trade and consumption." He warned against the "polluting of the spirit, which makes us smile less, makes our faces gloomier, less likely to greet each other or look each other in the eye..." The following is a transcript of the address delivered at the event that was sponsored by the Italian bishops.