Honour your father and your mother: The love for life lived 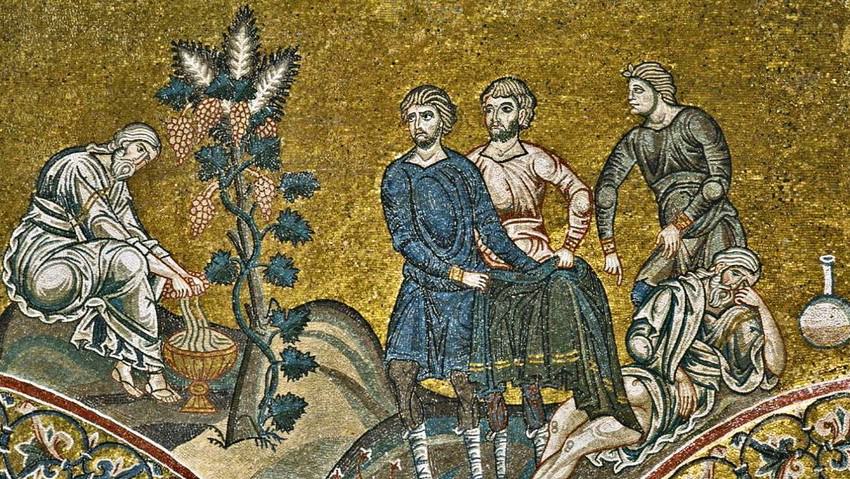 Mosaic depicting the drunkenness of Noah in the Cathedral of the Assumption in Monreale, Sicily (Source: Wikimedia Commons)

Today, during his General Audience, Pope Francis returned to the topic of old age, reflecting on the respect and honour that we owe to the elderly. Read the full text below: 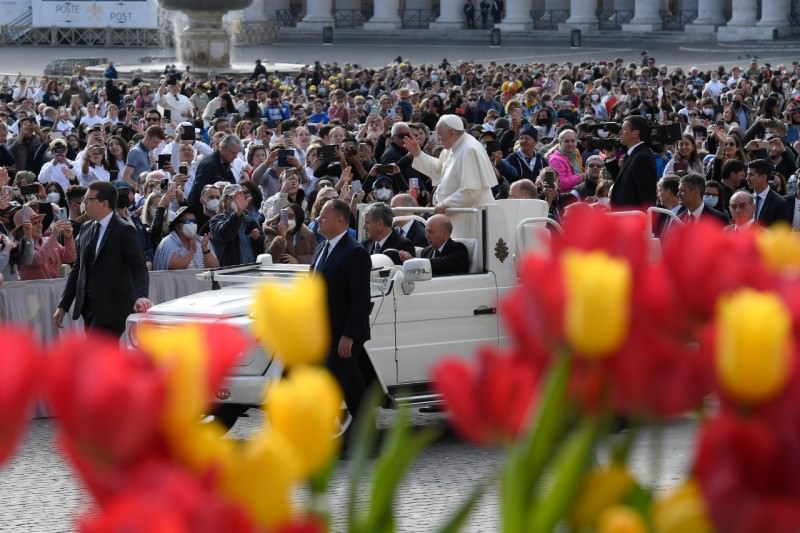 Pope Francis greets the crowd as he arrives for his General Audience on Wednesday, April 20, 2022. Photo courtesy of Vatican Media.